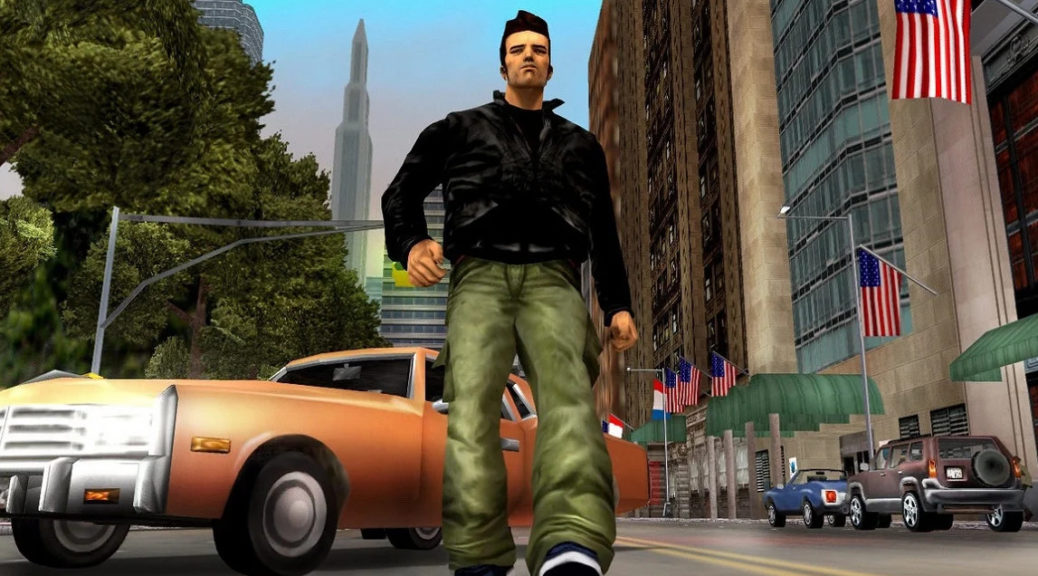 It looks like Switch owners may soon get a chance to experience some classic Grand Theft Auto mayhem later this year, if recent rumors are to be believed.

Here are the other main tidbits of the rumor:

As with all unconfirmed information, we urge our readers to take this information with a grain of skepticism, until Rockstar makes an official announcement themselves. We’ll report back if we hear more about this in the future.