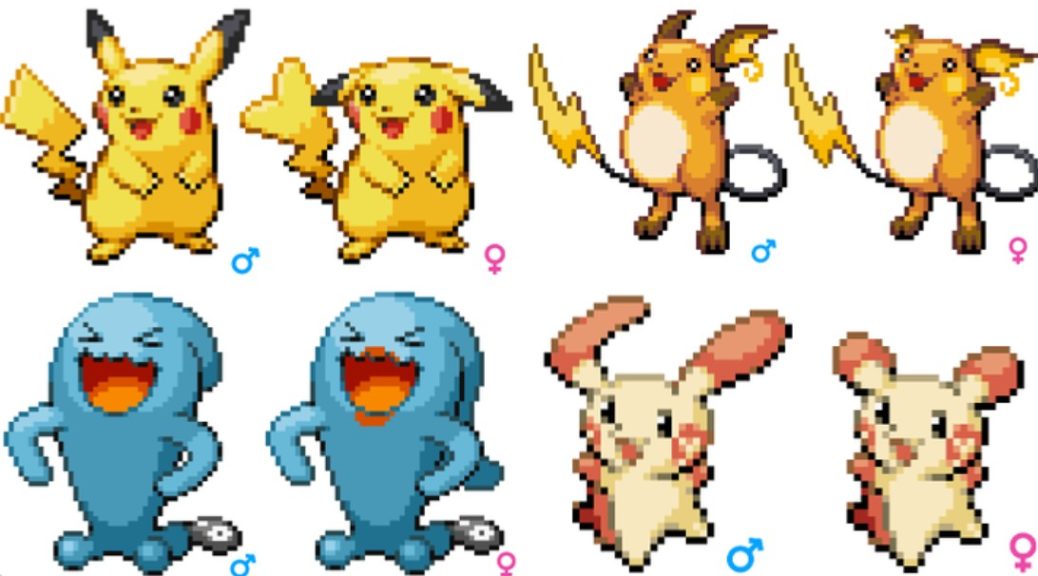 It seems the internet has stumbled upon yet another massive Pokemon beta leak, this time from the Gen 4 games (AKA Diamond, Pearl, Platinum).

The leak this time comes from /vp/, 4chan’s infamous Pokemon board. Earlier this week, a link was posted on the board leading to a website hosting what appeared to be hundreds of prototype Gen 4 Pokemon sprites. Notably, many of these prototype Pokemon sprites featured gender differences that did not make it to the final game.

Soon after the link was posted, all the sprites were removed from the host webpage. However, archived versions of the sprites are known to be floating around. Some of them were re-posted in a feature by Dr. Lava Cut Content, which you can read here.

The images themselves are also available in the gallery below:

The new Pokemon leak just revealed tons of gender differences that ended up getting scrapped from Gen 4's release versions. I've just published a lengthy article explaining the what, where, when & why.

Although 4chan has been known to be a somewhat dubious source of Pokemon leaks, this one has a number of points in favor of its legitimacy. Firstly, the sheer number of edited sprites makes it unlikely that someone would have gone that far for a prank. Secondly, many of the leaked sprites match perfectly to sprites from Diamond & Pearl’s pre-release period as well as in its internal data.

That said, Dr. Lava has apparently got in contact with the person who was originally hosting the sprites, and plans to make a follow-up article with more details soon.

I've spoken with the gent who yanked the leaked beta sprites offline. He shared some additional info, but wants to remain anonymous. I'll have a follow-up article later this week.

We will bring more updates as they become available.