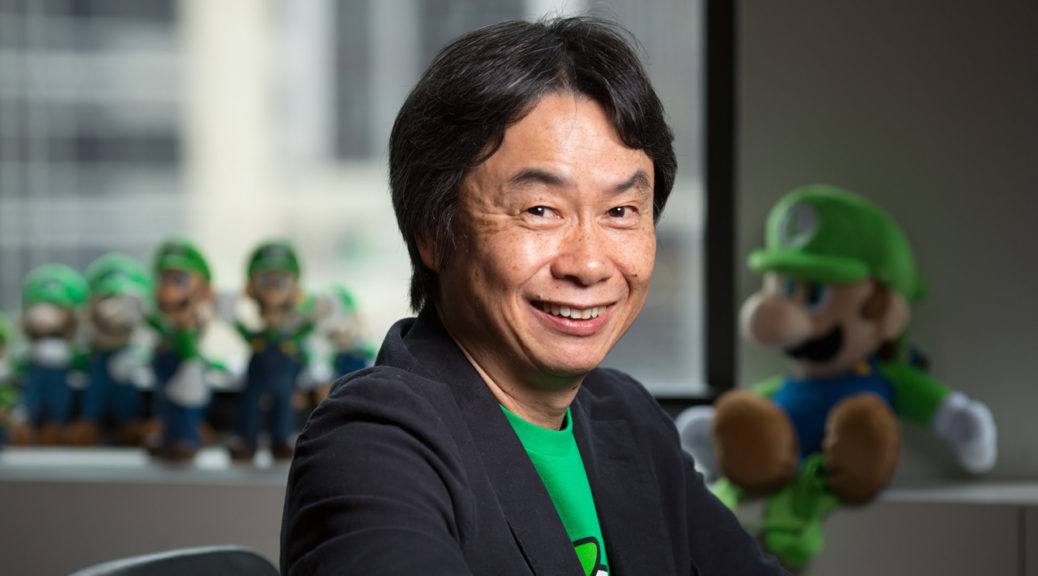 Earlier this year, Japan recognized Shigeru Miyamoto for his outstanding cultural contributions – namely, for establishing the videogaming landscape as we know it today. It looks like his accolades don’t stop there, however!

Recently, Miyamoto’s hometown of Nantan City (in Kyoto) also awarded him with the title of ‘honorary citizen’ – with the The Kyoto Shimbun crediting him with the Super Mario and Legend of Zelda series. This makes Miyamoto one of the first four honorary citizens from there, with the others being former politicians and civil servants.

Overall, it seems like Miyamoto’s monumental role at Nintendo is getting more and more limelight than before! We’ll report back if we hear further developments in the future.