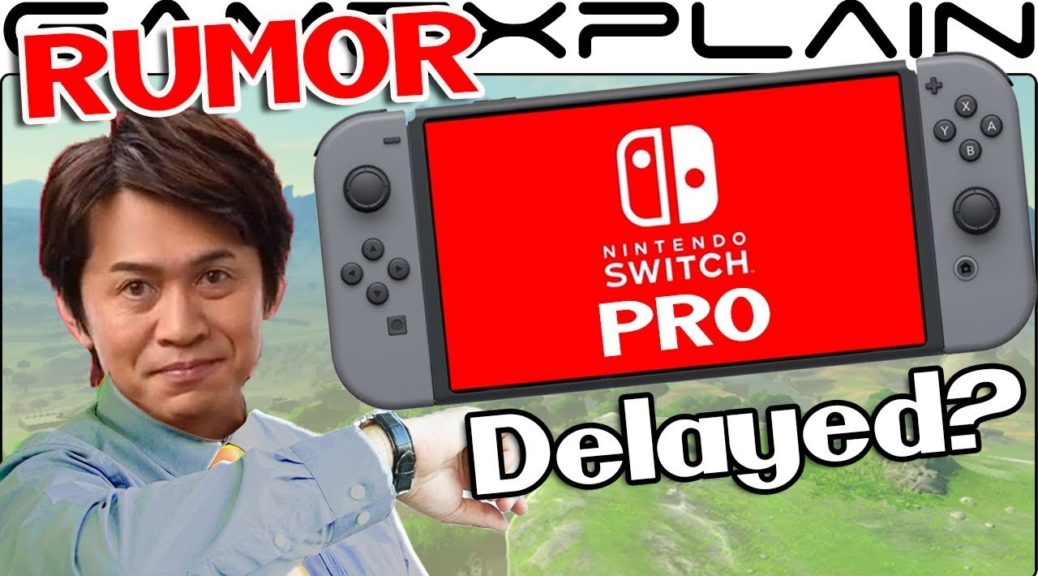 The Switch we have now looks like it will stick around for a bit longer.

We have new details about the rumored “pro” and “lite” models of the Switch from Nikkei.

Nikkei, a Japanese publication, has shared information has been translated by Serkan Toto on his Twitter. Here’s what his translation gathered according to GoNintendo.

– Nikkei says the Lite/portable/smaller model is scheduled for release in the fall + can dock to TVs
-They describe the other device variant not really as a beefed-up “Pro” but says it will be a “full model change”
– Nikkei says the production of the variant is being “held back”
– According to one or more developers (there is no plural in Japanese) the paper spoke to, it is not entirely clear who at Nintendo is leading the concept creation of the device.

Toto also points to Gematsu’s article as being a correctly translated version of the Nikkei article.

Development on a “next-generation device that is a full model change of the current hardware” will reportedly follow the less expensive model. While Nintendo is said to be trying out various things—including operability and video expression improvements, operating system changes, and so on—development is currently in a state where “it is not clear who will lead the creation of the concept,” according to one developer.

So it appears that the operating system is having trouble functioning on this new hardware. What do you think about this report? Let us know in the comments.