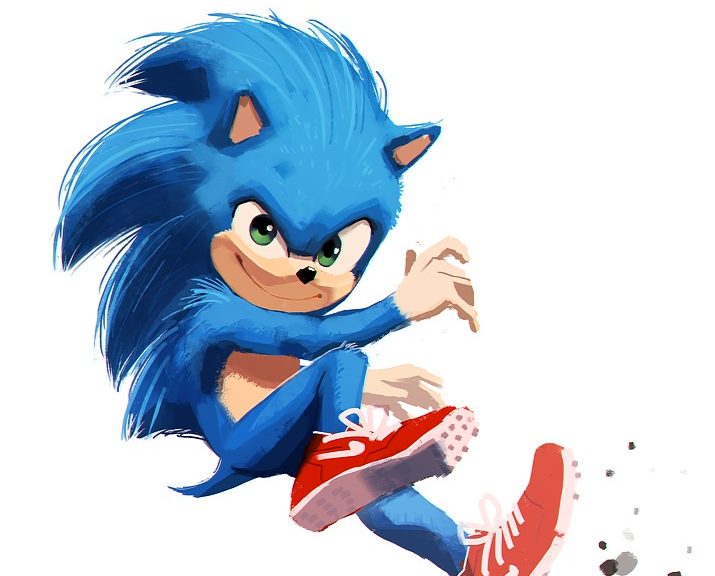 Shortly after the delay announcement for the live-action Sonic movie went out, eagle-eyed fans noticed something strangely familiar about the art used for the official Tweet.

Specifically, fans speculated that the artist behind the Tweet was none other than Tyson Hesse, an illustrator for IDW’s Sonic Comics and the director of the Sonic Mania Adventures series. The theory arose mainly from comparisons between the artwork for the delay announcement tweet with Hesse’s own attempt at re-designing live-action Sonic.

You can view the two tweets and compare them for yourself below.

When speculation reached its peak, Hesse posted the following clip from the film “Iron Man”, seemingly in response to the theory. The clip in question is of the iconic scene where Tony Stark admits to the press that he is Iron Man.

While not official by any means, many fans have already taken Hesse’s tweet to be confirmation that he is indeed involved in the Sonic movie redesign in some capacity. Given the widely positive reception of his past work on the Sonic franchise, it seems Sonic’s live-action look is in good hands, provided the rumors are true of course.