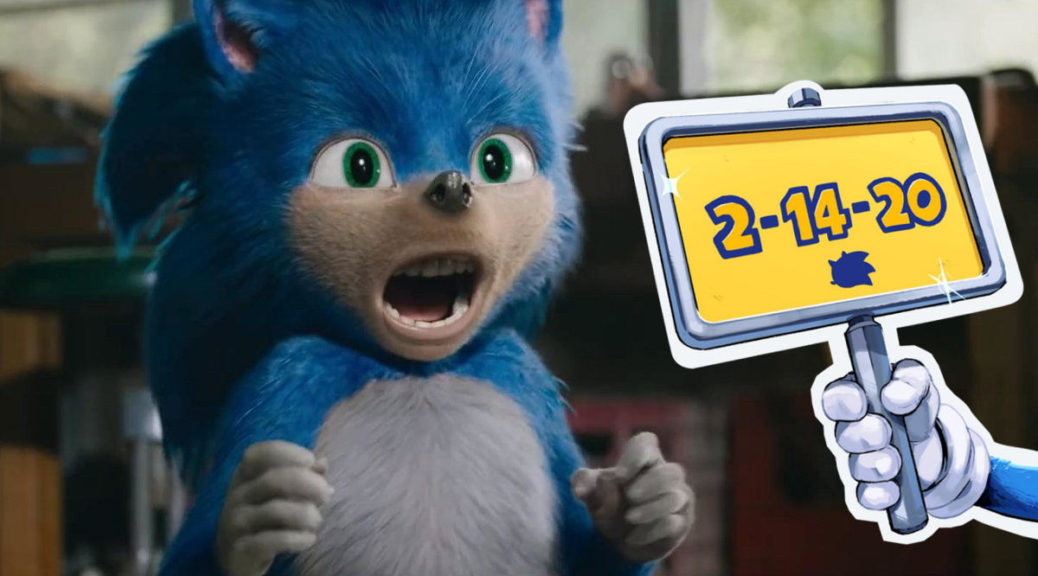 Previously, we reported that Paramount and director Jeff Fowler were working to revamp the Sonic the Hedgehog film. This was following heavy backlash at the movie’s first trailer, which turned off many fans because of Sonic’s uncanny CGI design.

Well, it looks like all that extra work to fix Sonic’s face will push the movie’s premiere beyond its original November release window. According to a new tweet by Jeff Fowler, the movie will see a delay until 14 February 2020 instead!

Interestingly, this image features what appears to be Movie Sonic’s hand with a glove on it. While this is purely conjecture – it could be a hint that the movie’s producers are reworking Movie Sonic to be closer to his videogame look, instead of having icky bare hands. His blue arms still seem to be there, however – so Sonic purists should not expect too much.

Hopefully these promised fixes will make the delay worth it. We’ll report back when more details about this movie emerge in the future.