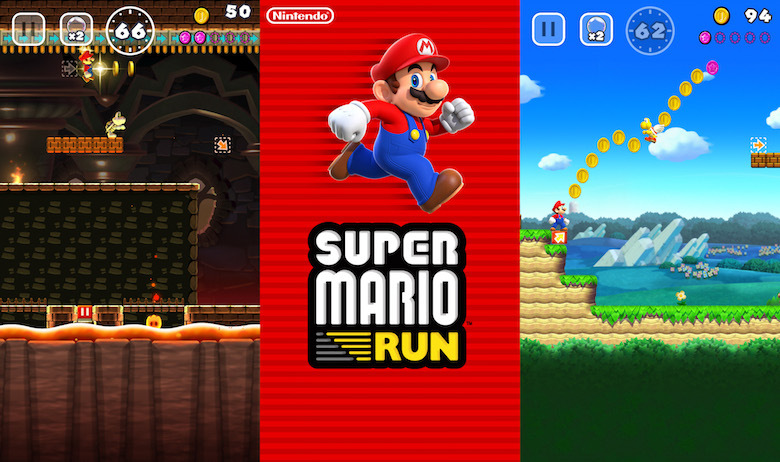 After being briefly taken down yesterday then restored back, the sources at Nintendo Wire (link) have noted a few changes in the pushed update before it was taken down. Most notably, a new mode was added into the game itself.

From their sources here are some of the changes in the update:

If the rumours hold true then looks like gamers are going to expect a lot more in Mario’s first foray into mobile gaming. Hopefully we get to try it sooner than later.