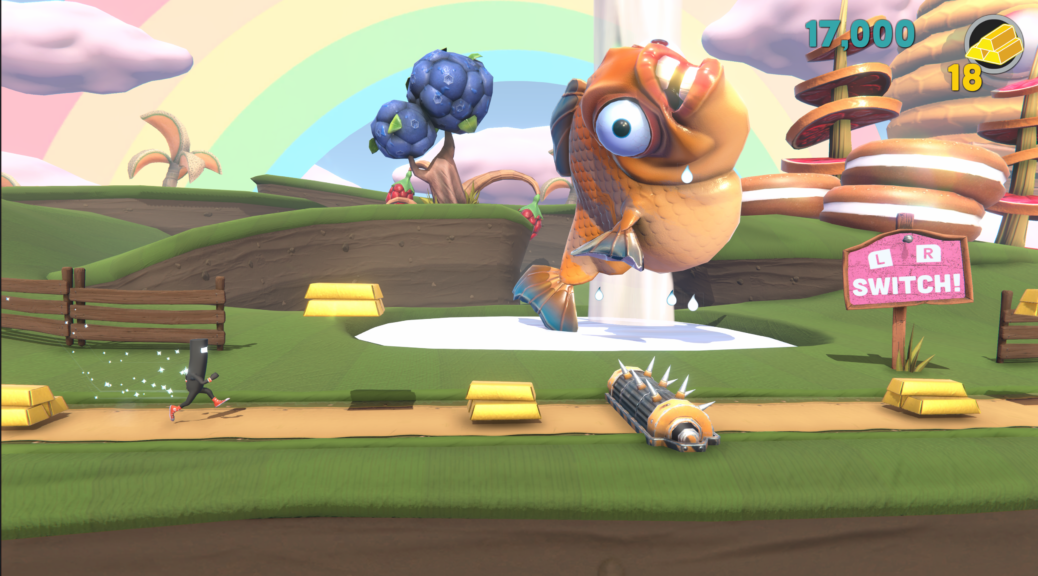 The action game will launch in stores across North America in early 2018 for a suggested retail price of USD39.99. It’ll also be available on the Nintendo eShop online. Developed by Choice Provisions, Runner3 is the latest game in the Runner series. Voice of Mario Charles Martinet will return to voice characters in Runner3 too.

Check out a trailer and more info below.

Developed by Choice Provisions, Runner3 continues the endless platforming adventures of the stoic, unflappable CommanderVideo. The “hero in high tops” leaves a multicolored trail in his wake, punctuating the beat of the game’s infectious soundtrack with every step. Like Runner2, the new game will also feature the voice-acting talents of none other than Charles Martinet, legendary voice of Mario and dozens of other popular Nintendo characters.