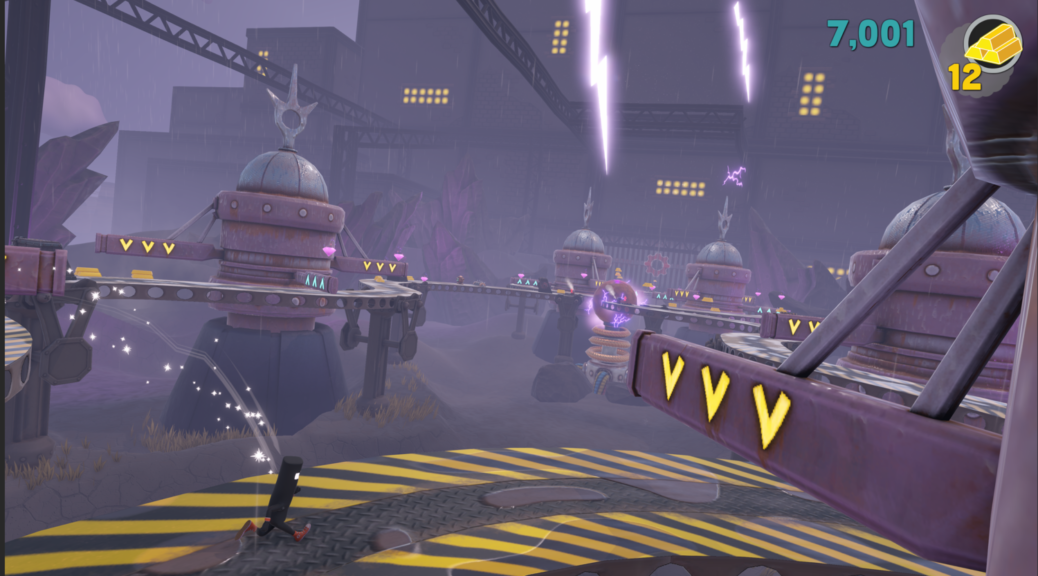 Choice Provisions has submitted the game Runner3 to Nintendo for approval.

A release date has not been set in stone yet, but the game’s development is more-or-less finished. As soon as Nintendo approves the game, production will begin on the game’s physical version.

You can read more about the game’s upcoming release in the devlog here! And if you are in the mood for a trailer, we’ve included one below.

As soon as a release date is revealed, we’ll let you know.