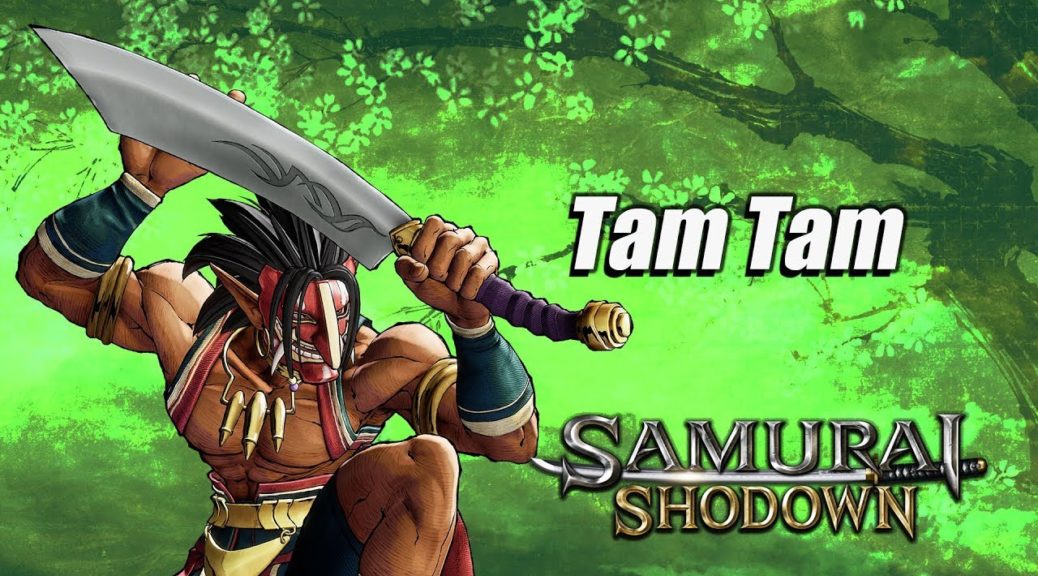 SNK has unveiled the tenth character-focused trailer for the upcoming Samurai Shodown reboot on consoles.

This next trailer features Tam Tam – a brave warrior from the village of Green Hell. He adds a tribal flavor to the roster – pummeling his opponents with his fire breath and ruthless scimitar slashes.

Tam Tam is a brave and revered warrior of his village, who truly loves his home and countrymen. Like other Green Hell residents, he worships the gods as his savior, knowing full well that failure to protect his people will bring their wrath. Since his mask is also considered a mask of the gods, he will only don it during a time of crisis.