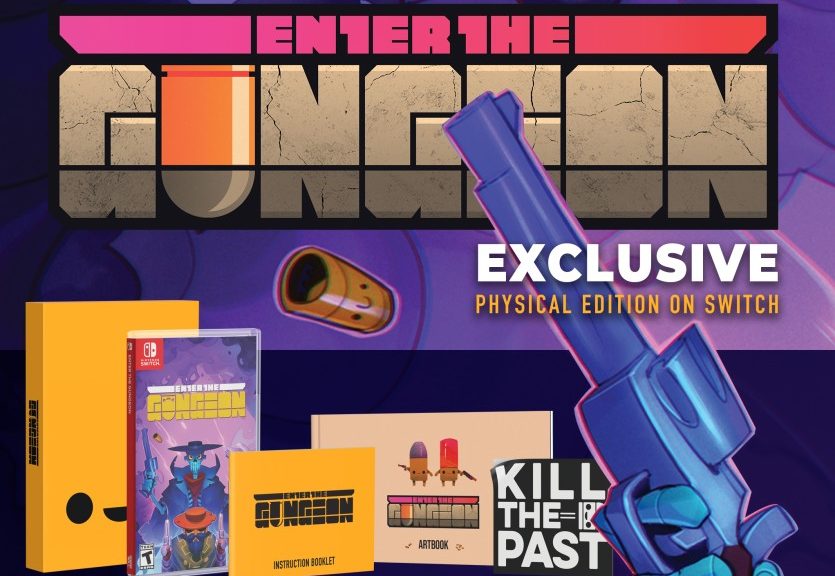 The announcement was made via the Tweet below which shows off all the goodies buyers can expect from this physical release. Do note that this is different from the other Enter The Gungeon physical release made by Nighthawk Interactive.

Enter the Gungeon (Switch) exclusive physical edition from @specialreserves has been revealed! Pre-orders start August 20, 2019 at 10am PT / 1pm ET only at https://t.co/YRIGDpiZVS! pic.twitter.com/SK6e6NJoUA

If you’re interested in getting this version of Enter The Gungeon for Switch, you can pick it up from Special Reserve’s website once pre-orders open.