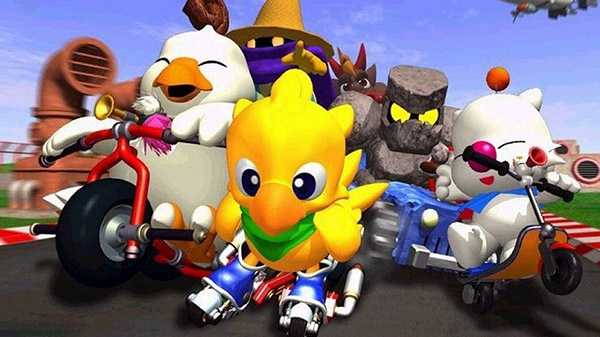 Some are now speculating that these trademarks could point at a true successor for the 1999-released PlayStation game Chocobo Racing. It should be noted that Square Enix had past plans to revive the franchise with Chocobo Racing 3D on the Nintendo 3DS, but the project was scrapped in 2013.

We’ll just have to wait and see if these trademarks materialize into anything meaningful in the future. Stay tuned!