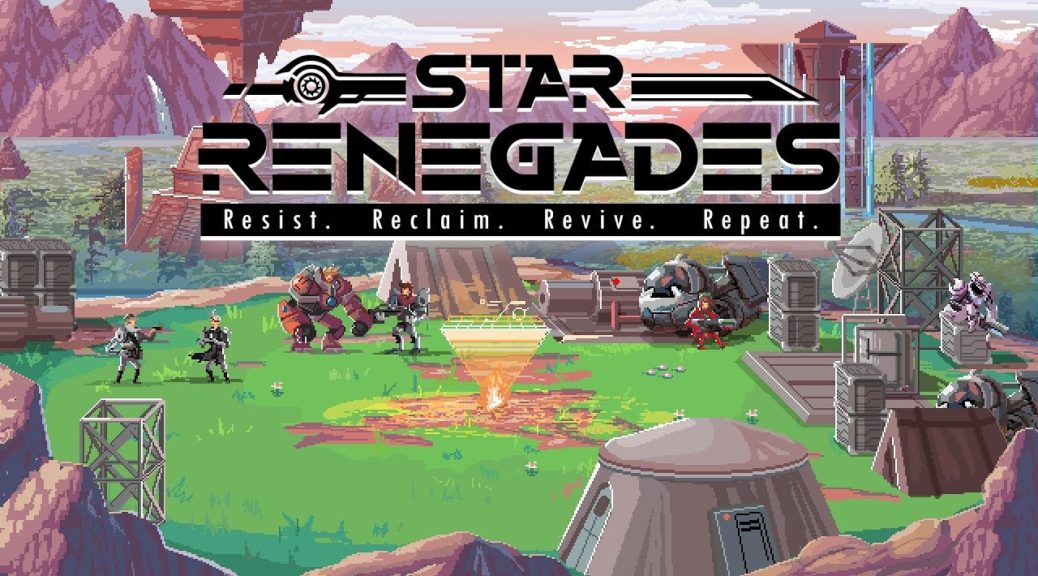 It looks like the creators of Halycon 6 will also be bringing their next RPG epic to Nintendo Switch!

On the BitSummit 7 Spirits website, Massive Damage revealed that Star Renegades would be receiving a Switch port as well! The rouge-lite title sees players leading a rebellion against a massive empire and its ever-evolving enemies.

We currently have no details of a release date. Until then, check out the teaser trailer for the game below, along with more details from Steam.

A tactical squad-based rogue-lite RPG set in an endless interplanetary rebellion against an evil authoritarian empire.

Fusing a reactive, tactical turn-based battle system that emphasizes interrupts and counters, with a procedurally generated and emergent mission-based campaign and an intelligent Adversary system with enemy officers that evolve and move up in the ranks, every playthrough is unique, challenging, and never the same.