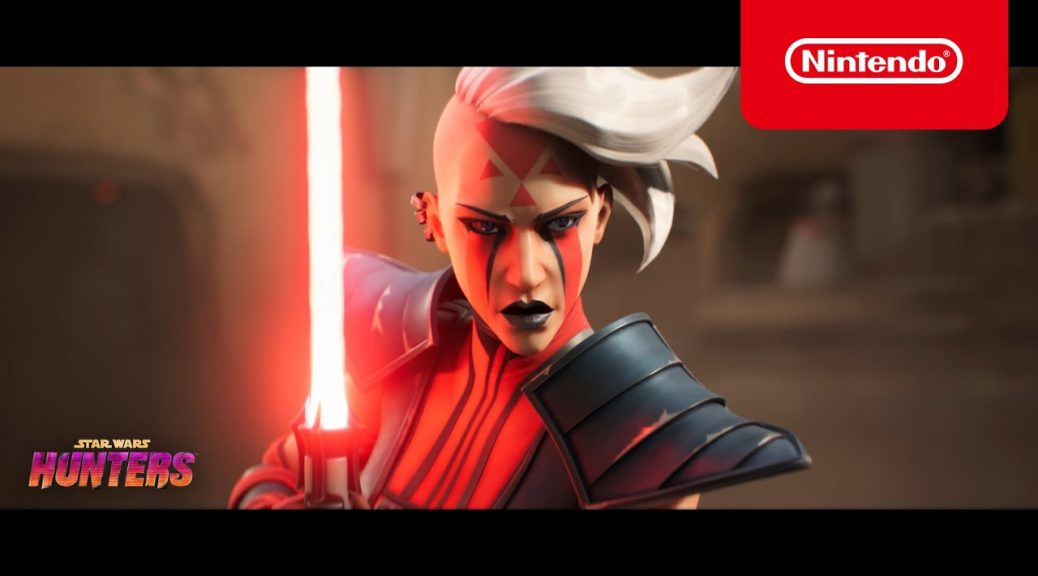 Earlier this year, Star Wars: Hunters was revealed in a Nintendo Direct with a short teaser trailer.

Since then, developer Zynga has published a new cinematic trailer for the game, revealing that it is a free-to-play arena battler featuring a colorful cast of new characters from the all across the Star Wars universe. The game’s release date has also been revised to 2022.

You can check out the trailer below, along with gameplay sourced from an Apple Event (Via SWHuntersNews):