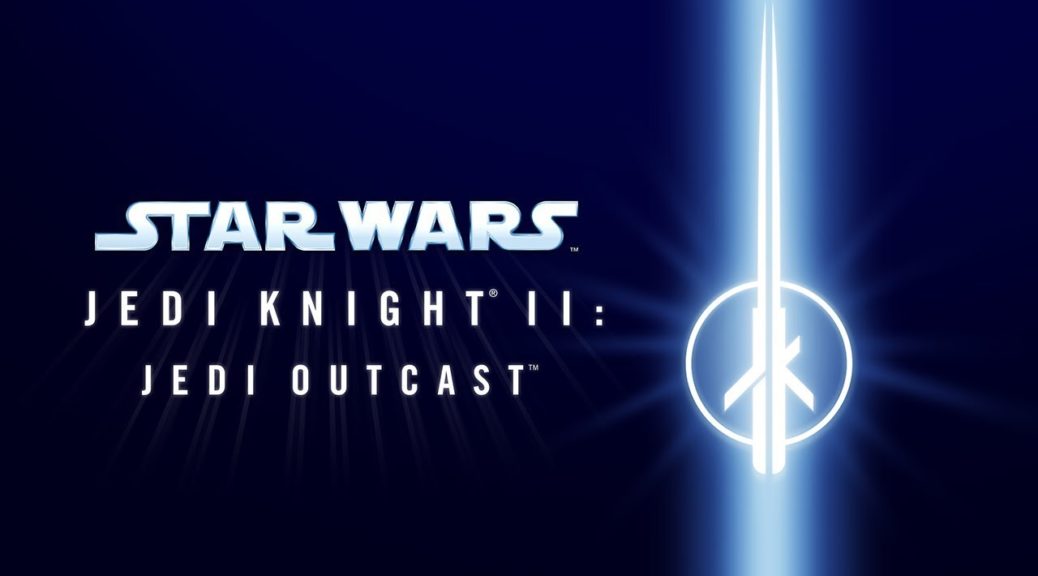 Prepare your lightsabers, padawan – one of the greatest Star Wars hits is finally landing on Nintendo Switch!

Star Wars: Jedi Knight II: Jedi Outcast will be available today from the Switch eShop, for just $9.99 USD. The cult classic from 2002 follows Kyle Katarn, as he re-connects with the Force and fights the Dark Side again! The Nintendo Switch version even includes gyro-aiming support for players who want to fine-tune their aim in the game.

Check out the official trailer below.