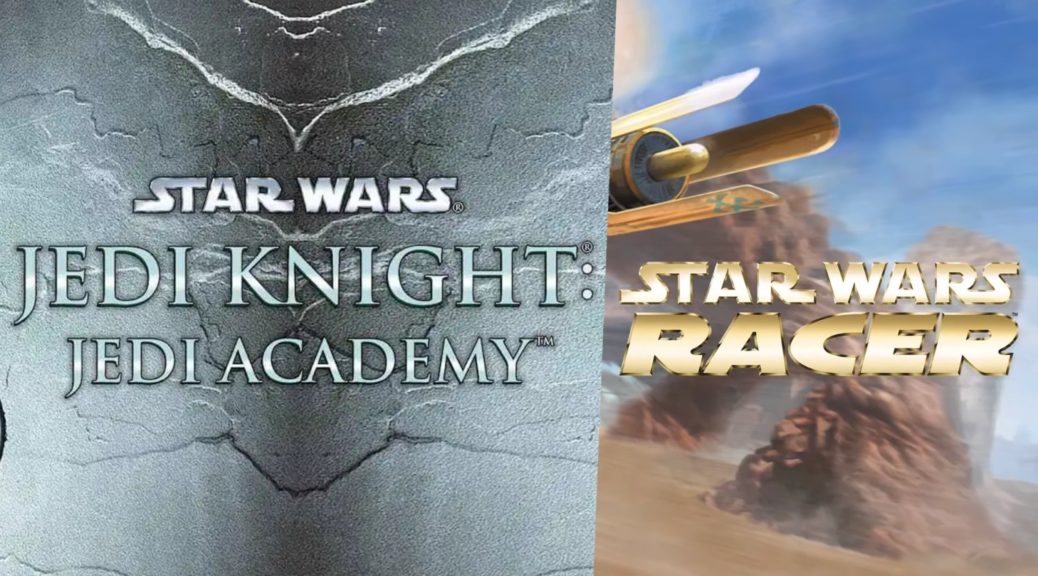 First off, Star Wars: Jedi Knight: Jedi Academy will be releasing on the Switch eShop today (March 26), as previously hinted by the game’s PS4 release date. In addition to this, Nintendo revealed that Star Wars Episode I: Racer would also be heading to Switch in the near future!

You can check out both announcements below (starts at 22:48):

AUSTIN, Texas, March 26, 2020 – It’s time to forge your weapon and follow the path of the Jedi. Aspyr announced today that the classic Star Wars™ game, Star Wars Jedi Knight: Jedi Academy, is now available for digital download on Nintendo Switch and PlayStation 4 for $19.99.

“Today, we’re thrilled to announce the return of a long-awaited Star Wars classic to new platforms,” said Elizabeth Howard, vice president of publishing at Aspyr. “We know fans have been anxiously awaiting for the game’s arrival, and look forward to seeing the battles ensue online.”

Aspyr also revealed plans to bring Star Wars™ Episode I: Racer to Nintendo Switch and PlayStation 4.  Offering single and multiplayer modes, players can take control of a Podracer, speeding through flaming methane lakes, Tusken Raider assaults, anti-gravity tunnels, and much more in a pulse-pounding, do-or-die fight to the finish line.