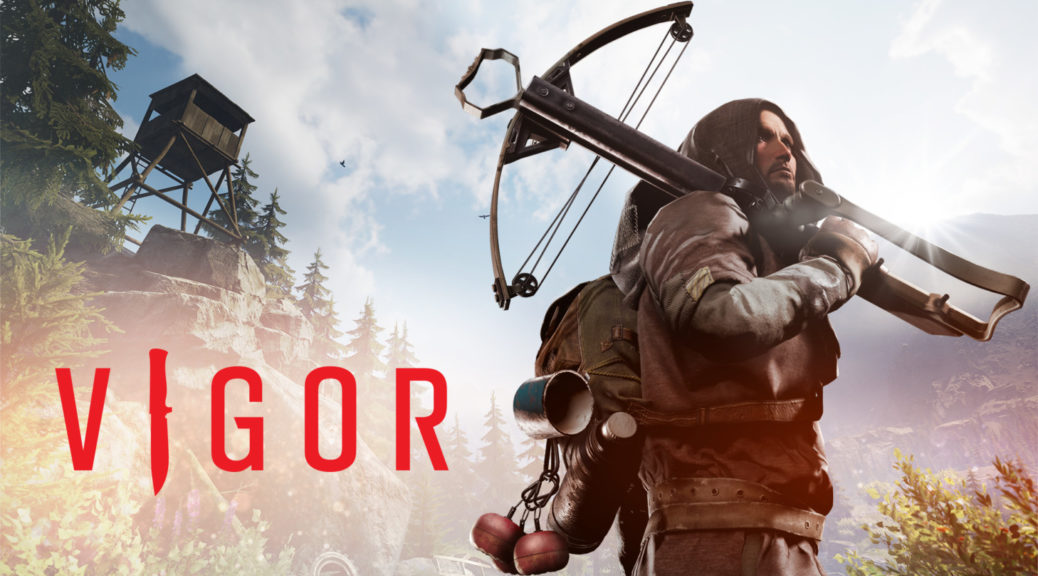 The game will be released in Fall 2020 digitally via Nintendo eShop. A closed beta is now open for those interested in trying out before the game’s full release.

Become one of the first Nintendo Switch Outlanders! Sign up for the limited Closed Beta: vigorgame.com/switch

Warning: the Closed Beta doesn’t represent the final state of the product.