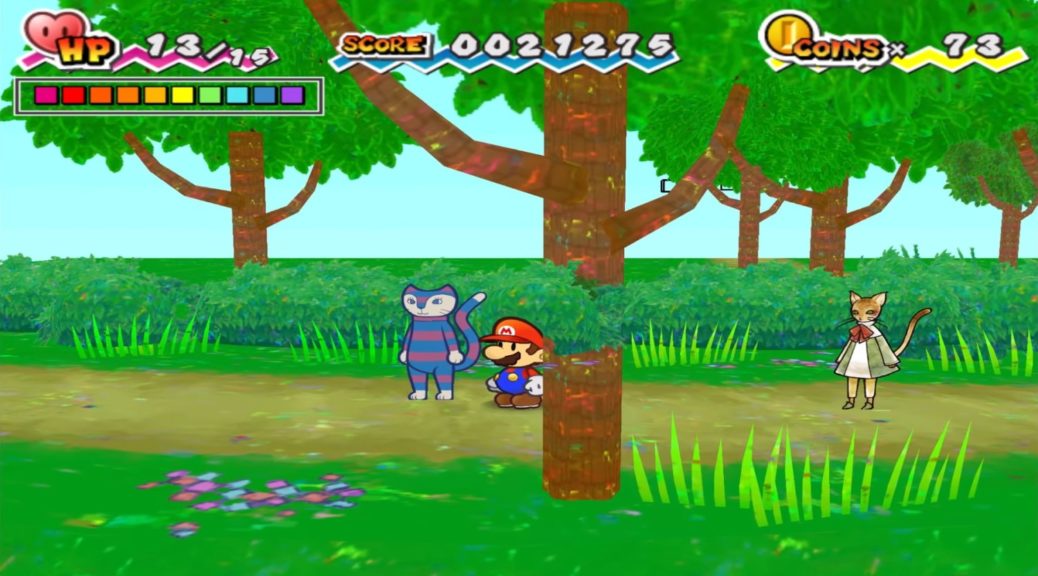 It looks like Super Paper Mario (Wii) is still hiding a few secrets, nine years after its original release.

YouTube channel GameIntus recently dug up some unused sprites in the game, which resemble cat-like people. These characters have never appeared before in the Paper Mario series in any capacity, and they are only located in unused levels as well. The strangest part about these levels and characters is that they are only in the Korean version of the game.

Check it out below, and see for yourself.

Were these files left behind in the Korean release by accident, or was something fishier afoot? Let us know what you think in the comments below!