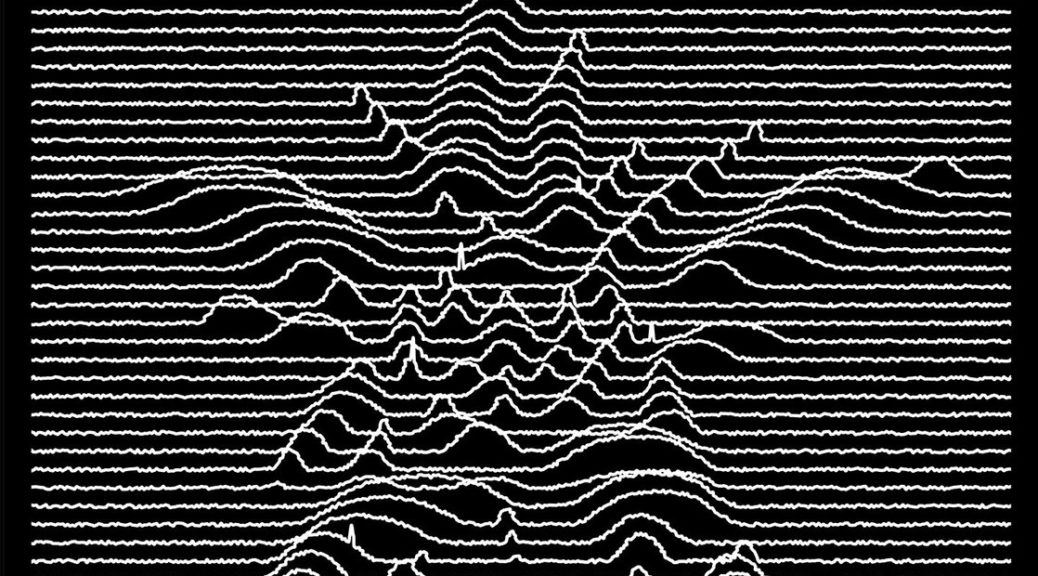 Following his mysterious Tweet last week, Suda51 has shared what appears to be another tease for a big E3 announcement.

This time, the developer of  Travis Strikes Again: No More Heroes,has shared an image of a mysterious star-shaped logo on Twitter, along with a simple message saying “go to E3”. Star-shaped imagery has frequently popped up in past No More Heroes games, so it is possible that this latest hint is pointing to a new game or related announcement for that franchise.

Whatever Suda51 has in store, it is likely that we will be hearing about it soon either during one of the upcoming E3 presentations or during his appearance on Twitch’s E3 livestream.