Super Bomberman R debuted alongside the Switch on March 3, 2017. The Smile Price Collection costs 2,980 yen instead of the original 5,378 yen price and contains the base game with all previously released DLC. It’ll release on November 29, 2018 in Japan. 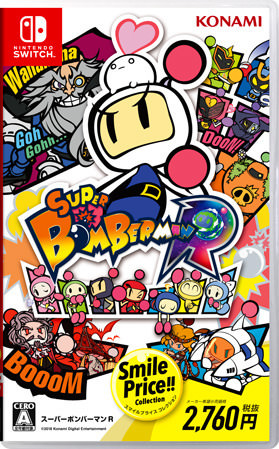 No word on a western release yet, but we’ll keep a lookout.