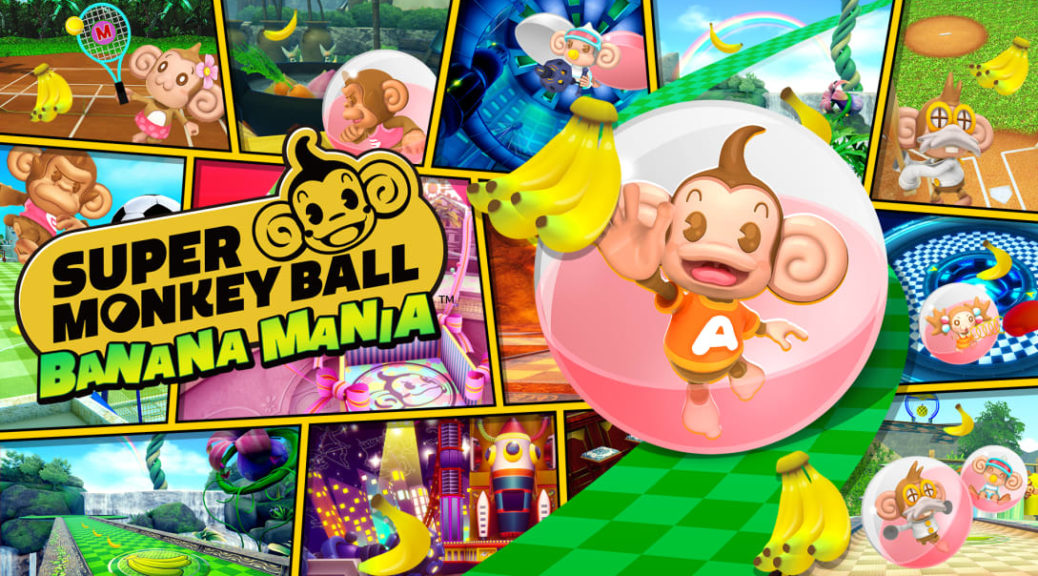 The company has revealed new information about the game’s release later this year. Namely, the game will release physically in both North America and Europe – while a Digital Deluxe Edition will also bundle in special DLC with the game.

Here are the full details below: 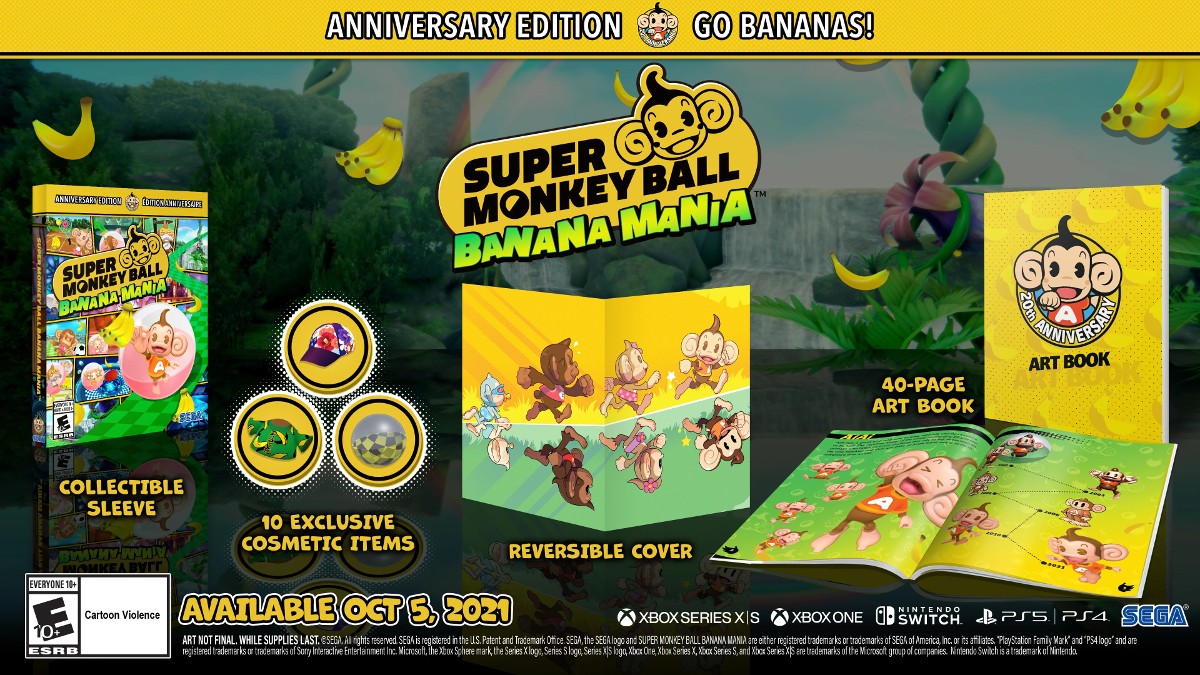 In Europe, the physical Launch Edition features the Reversible Cover, and the 40-Page Art Book will be available at selected retailers. Please stay tuned for more details on which retailers will provide the 40-page art book in this region! 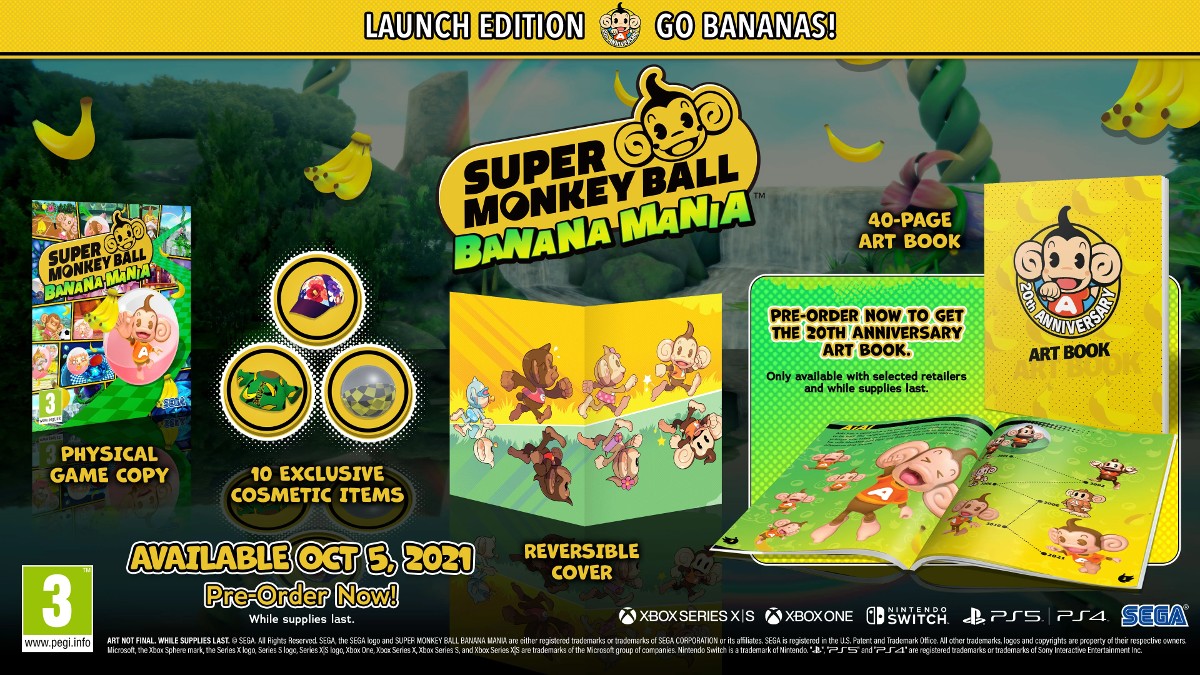 The Digital Deluxe Edition will feature 4-Day Early Access (play October 1st)! It also includes four pieces of DLC that will also be available to buy separately for $4.99 USD (or equivalent): 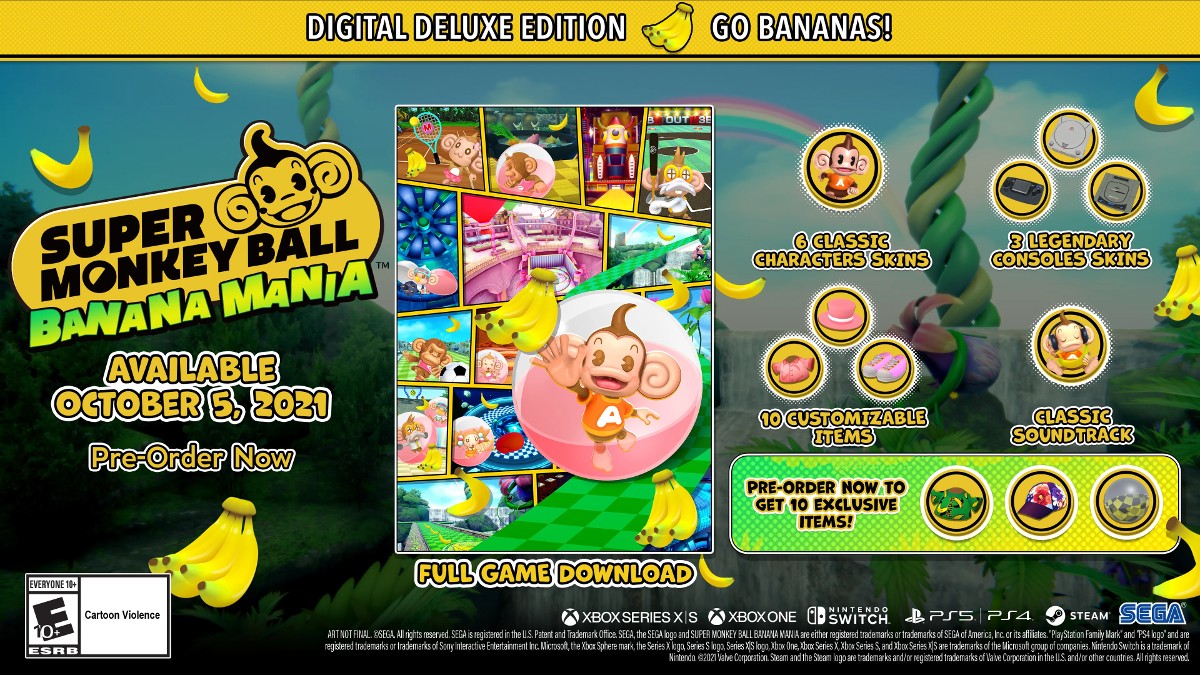 Here are the four pieces of DLC in more detail: