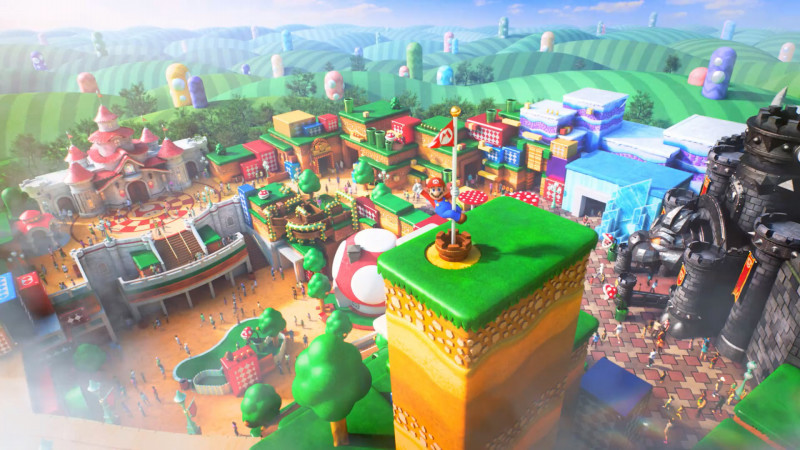 During the Nintendo Q&A session for investors, Shigeru Miyamoto was asked more about Nintendo’s plans for Super Nintendo World, the first ever Nintendo theme park at Universal Studios.

Following the opening in Japan, Super Nintendo World will open at the following Universal Studio parks in this order: US, Orlando, and Hollywood.