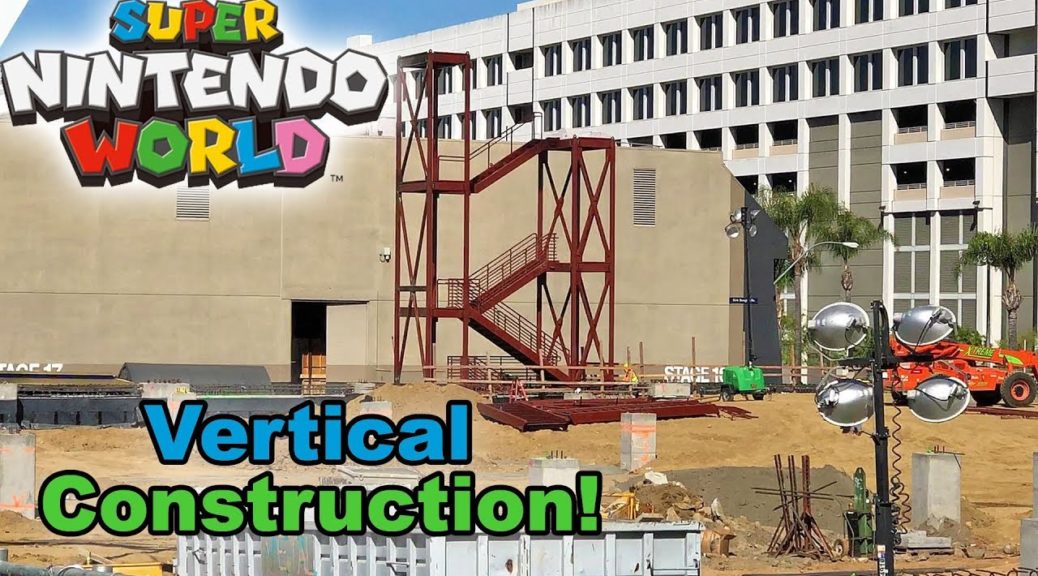 Today we have an interesting update to share with you about the construction of Super Nintendo World at Universal Studios Hollywood.

It seems that the contractors working at the construction site have just kicked off vertical construction, meaning in a few months we should be seeing tall structures erected at the site. Progress seems to be slower than Super Nintendo World at Universal Studios Japan, but it is understandable as it started later at Hollywood.