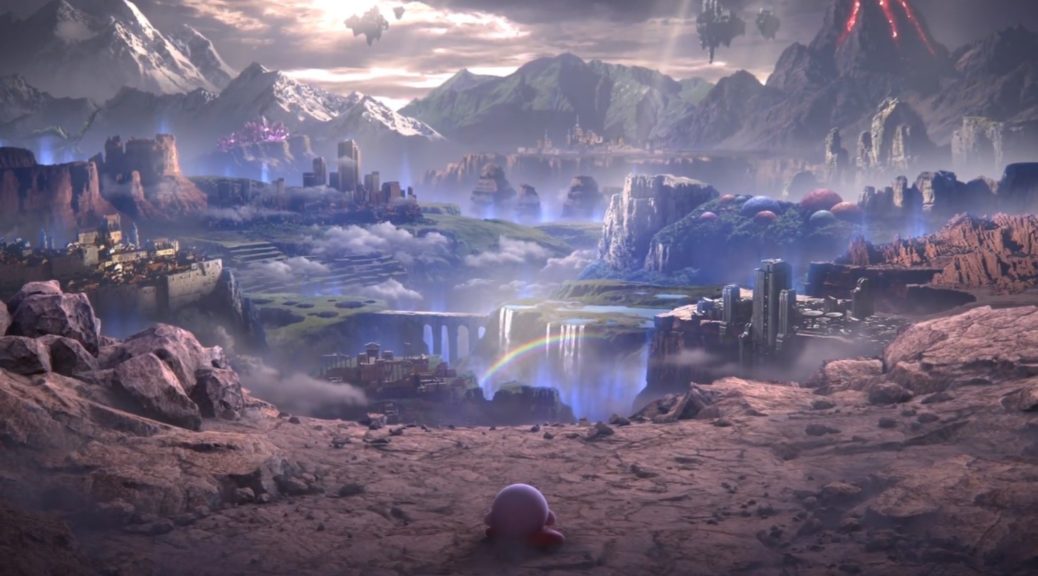 According to the director, World of Light was inspired by a sequence that appeared close to the end game of Subspace Emissary, the story mode of Super Smash Bros. Brawl. In that sequence, all of the fighters vanished.

Taking inspiration from that scene, Sakurai felt it would be more impactful to start World of Light on a great disaster and send the player on a journey to return everything back to normal.

Sakurai also revealed that the dialogue and movements of the fighters in the opening movie were carefully designed to represent their traits. Marth leads an army so he estimates their capabilities for combat, while Zelda’s line revealed the fighters had fought a long battle and there was no turning back.

What do you think? Check out the full interview here.