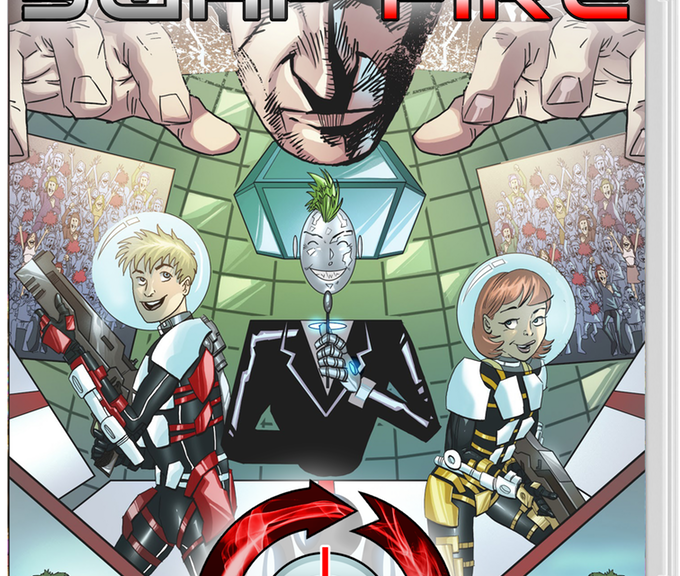 The developers of Swapfire, a multiplayer FPS game that appeared late on the Wii U’s console cycle, has launched a kickstarter to fund their sequel. Aptly named Swapfire: Season 2, the developers promise a “full blown SEQUEL” exclusively on the Nintendo Switch.

For more information, do visit their kickstarter page and give them a back if you really want to see it happen