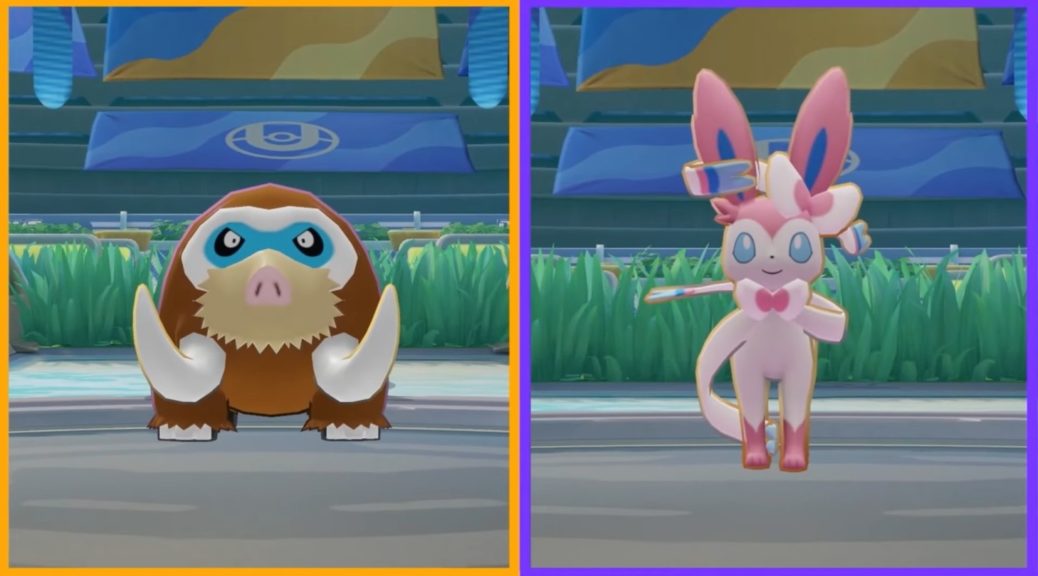 Sylveon and Mamoswine have been confirmed for Pokemon Unite and they look like powerful threats.

Sylveon and Mamoswine make their appearance! Stay tuned for more details on when they'll show up on the shores of Aeos Island! #PokemonUNITE pic.twitter.com/JmPqSvruRd

This potentially means that Eevee, Swinub, and Piloswine will join the game as prevolutions that you level up to evolve.

Blissey just joined the game so we’re not sure when these characters will release just yet.