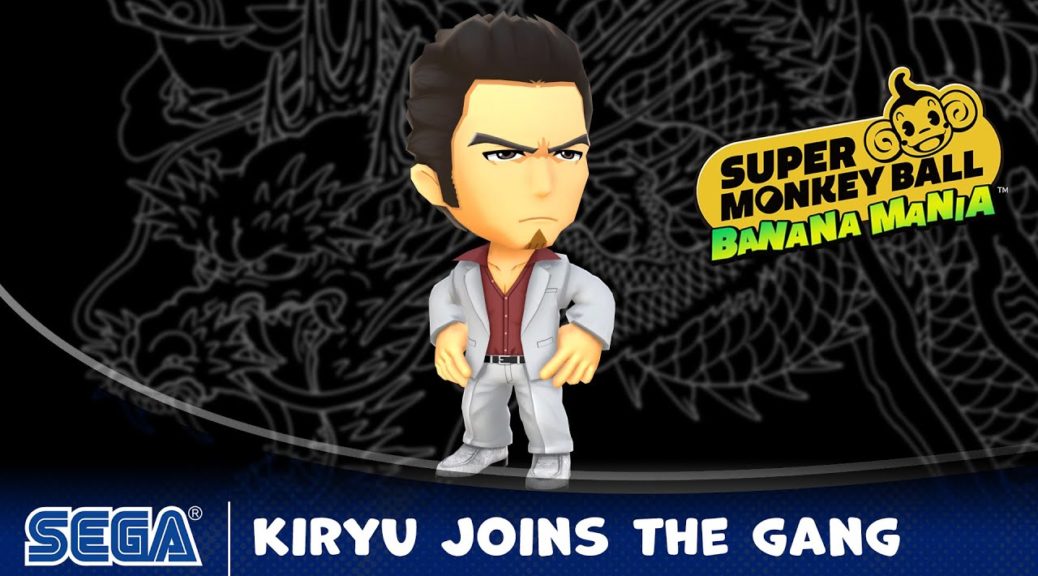 The new character is none other than Kazuma Kiryu from the Yakuza series, like Beat before him, Kiryu will be unlockable through normal gameplay at no extra cost.

Check out the official trailer for Kiryu below:

Super Monkey Ball: Banana Mania will be hitting Nintendo Switch on 5 October 2021. You can pre-order a physical copy of the game over here (ships worldwide, while stocks last)