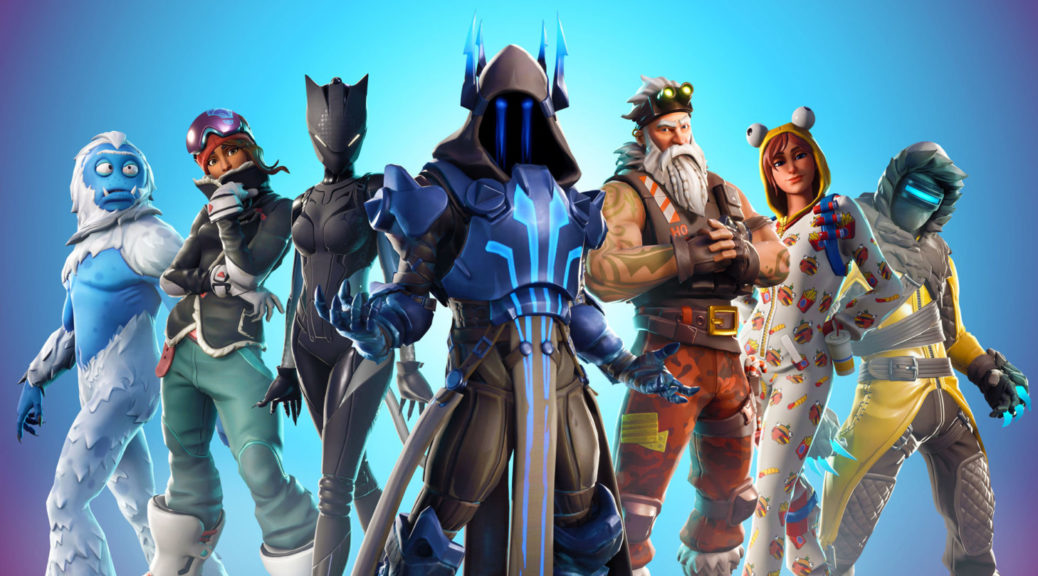 A while ago, we reported that a teacher by the name of Brett Beskey was fired by his School for playing Fortnite with his students as one of the students did not get permission from their parents which resulted in them complaining to the Principal.

Well now, it has been discovered that the same teacher Brett Beskey has decided to fight back by filing a lawsuit trying to get his job back!

Check out the statement below:

“As any great educator would do, Mr. Belsky sought the best ways to motivate and connect with his students. In the Spring of the 2017-2018 school year, Mr. Belsky overheard his students talking about an internationally popular videogame called ‘Fortnite.’ At the same time, he found some of these students were not focusing on their school work. In sum and substance, he stated to them ‘…if you pay attention, and do well in class, you could play against me online.’

He wrote his username for the popular game on the classroom board. He also discussed this tactic, and another involving giving an autographed hockey puck as a reward, with the mother of ‘Student A,’ at a parent teacher conference. The report did not indicate that anything inappropriate took place between Mr. Belsky and the student. In fact, when asked about Mr. Belsky’s tactics with her son, the SCI Report indicated, ‘Mother A felt this conduct was appropriate and motivational.’”

In conclusion, Brett Beskey wants to get his teaching license renewed (to get his job back so he can pay his attorney fees and receive back pay) and erase any of the allegations related to this Fortnite incident off his records.