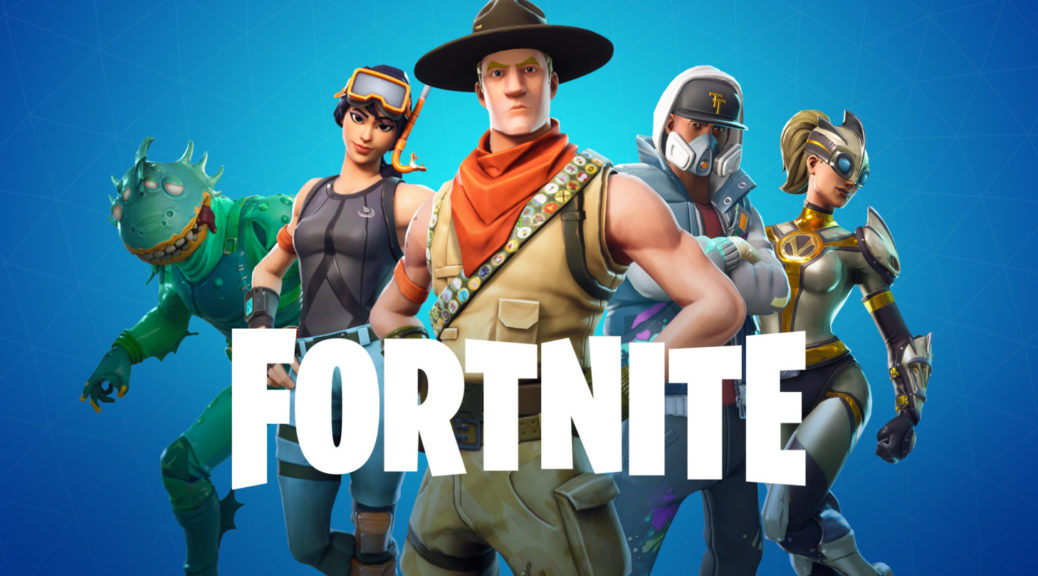 A teacher has been fired after his school discovered he had played Fortnite with his students.

Brett Belsky, who worked at MS 890, offered to play Fortnite with two students struggling in school after he overheard them talking excitedly about the game. Belsky offered to play with them after they get their work done.

After the students finished their work, Belsky asked the students to get permission from their parents first, and fulfilled his promise by playing Fortnite against the two for about 20 minutes.

Later, a father of one of the boy’s parents complained to the school’s principal about this matter, as it seems one of the boys didn’t ask his parents for permission. This resutled in the school firing the teacher over such a small matter.