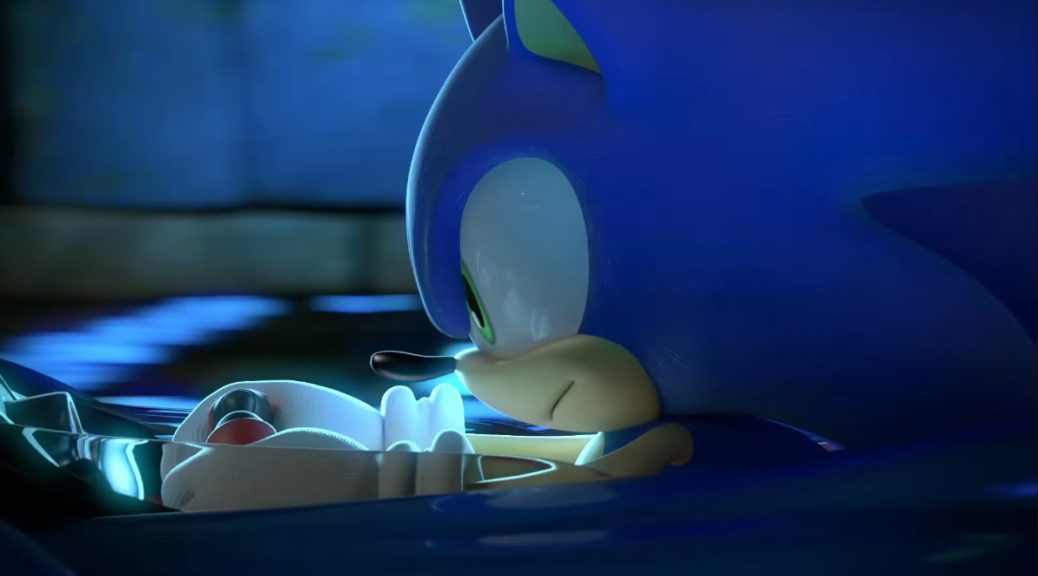 The race is about to begin! Join Sonic and friends as they speed across vibrant tracks and do whatever it takes to come out in first place. Race online with up to 12 friends, play with friends in your living room with split screen, customize and personalize your car for maximum speed, and work together as a team to unleash your Team Ultimate Boost. Gear Up. Speed Up. Team Racing at Sonic Speed.

The trailer also strangely contain rubies which look very similar to the Phantom Ruby from Sonic Mania and Sonic Forces which caused many to theorize that Infinite could appear in the game at some point.