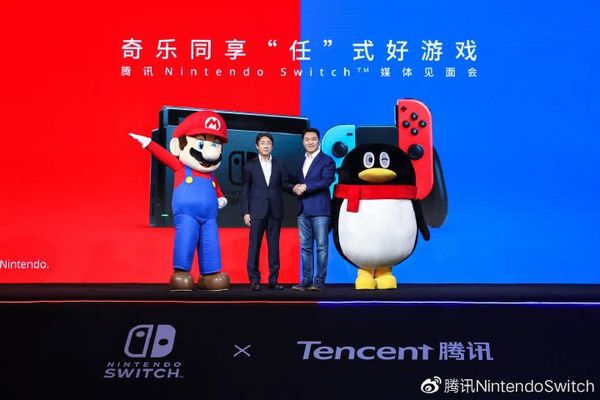 Tencent, the company handling sales and distribution of the Nintendo Switch in China, has informed the media that they will be revealing their plans on December 4, 2019.

This isn’t surprising as previous rumors suggested that the Switch would officially launch on December 10 in China. Also, packaging of the official Chinese Switch was leaked last month.