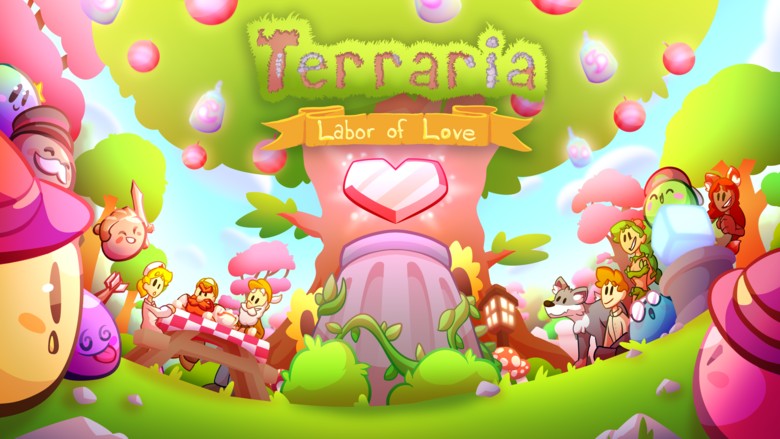 Following its “Journey’s End” update for Terraria, developer Re-Logic has launched yet another significant update to add even more to the game!

A new version 1.4.4 “Labor of Love” update for the game is now available across all platforms for the game – adding all kinds of new items, options, NPCs,  customizations, and even new ways to play the game!

You can read up on a quick summary below, or find the full changelog here: