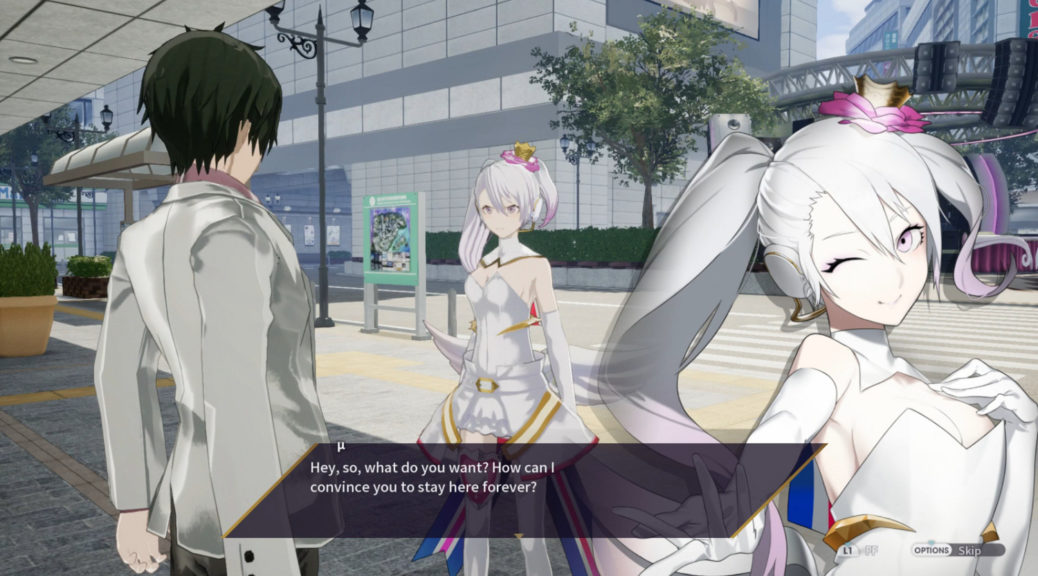 RPG fans will now be able to embark on a new adventure in a virtual world with The Caligula Effect: Overdose launching today on Switch!

The game debuts today in North America, March 12, followed by Europe on March 15, and in Australia and New Zealand on March 22. The Caligula Effect: Overdose is both available in retail and digital formats.

Mobius. An idyllic world that exists for the sake of letting people forget about the pain and problems of reality. In this world created by a sentient vocal synthesizer program, Mu, reality and fantasy have become blurred, allowing people to relive their high school years in bliss. Yet in this seemingly beautiful and perfect world, something is amiss. Escape from this false paradise with your fellow students and return to reality in The Caligula Effect: Overdose!

The New Faces of Kishimai High – Play as the newly added female protagonist! Plus, meet two new members of the Go-Home Club, who each have their own Ostinato Musician to face.

Unite and Escape – Sometimes, it’s hard to go it alone. Befriend over 500 other students in this imaginary paradise to improve your skills in battle and ultimately return to reality.