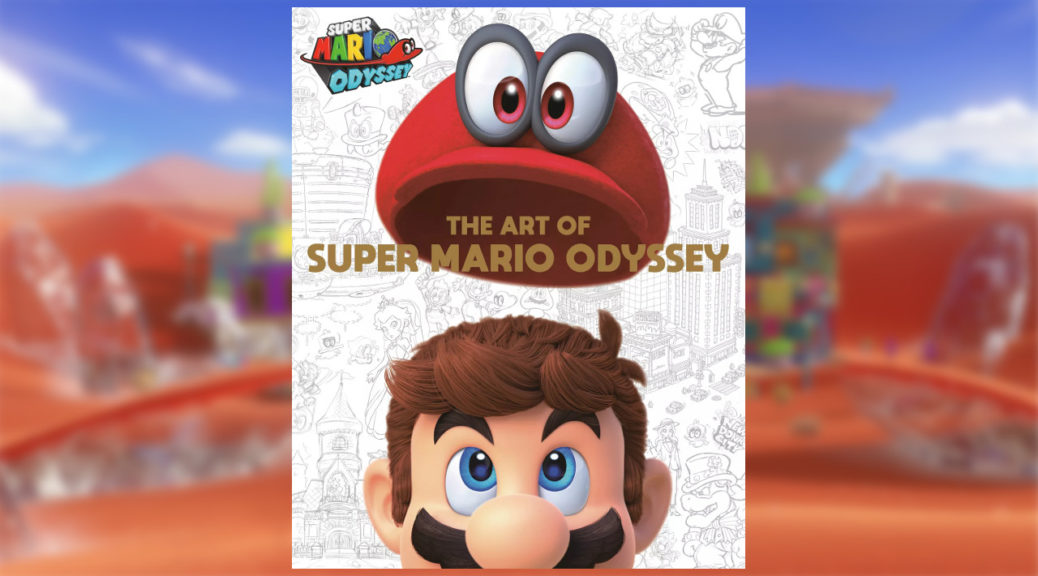 Dark Horse has announced that The Art of Super Mario Odyssey will be heading stateside on 22 October 2019!

According to the publisher, the art book will feature “concept art, preliminary sketches, and notes” from the game’s developers. Additionally, it will include “early ideas that didn’t make it into the game itself” – such as Bowser possessing Princess Peach.

For the most part, the giant tome should be identical to the Japanese version released back on 28 September 2018. For $49.99 USD, it will still have 368 pages of amazing artwork with a hardcover finish – although we can probably expect any developers’ notes to be translated in English this time.

We’ll report back with Amazon pre-order links when they go up. In the meantime, check out the English cover in high quality below. 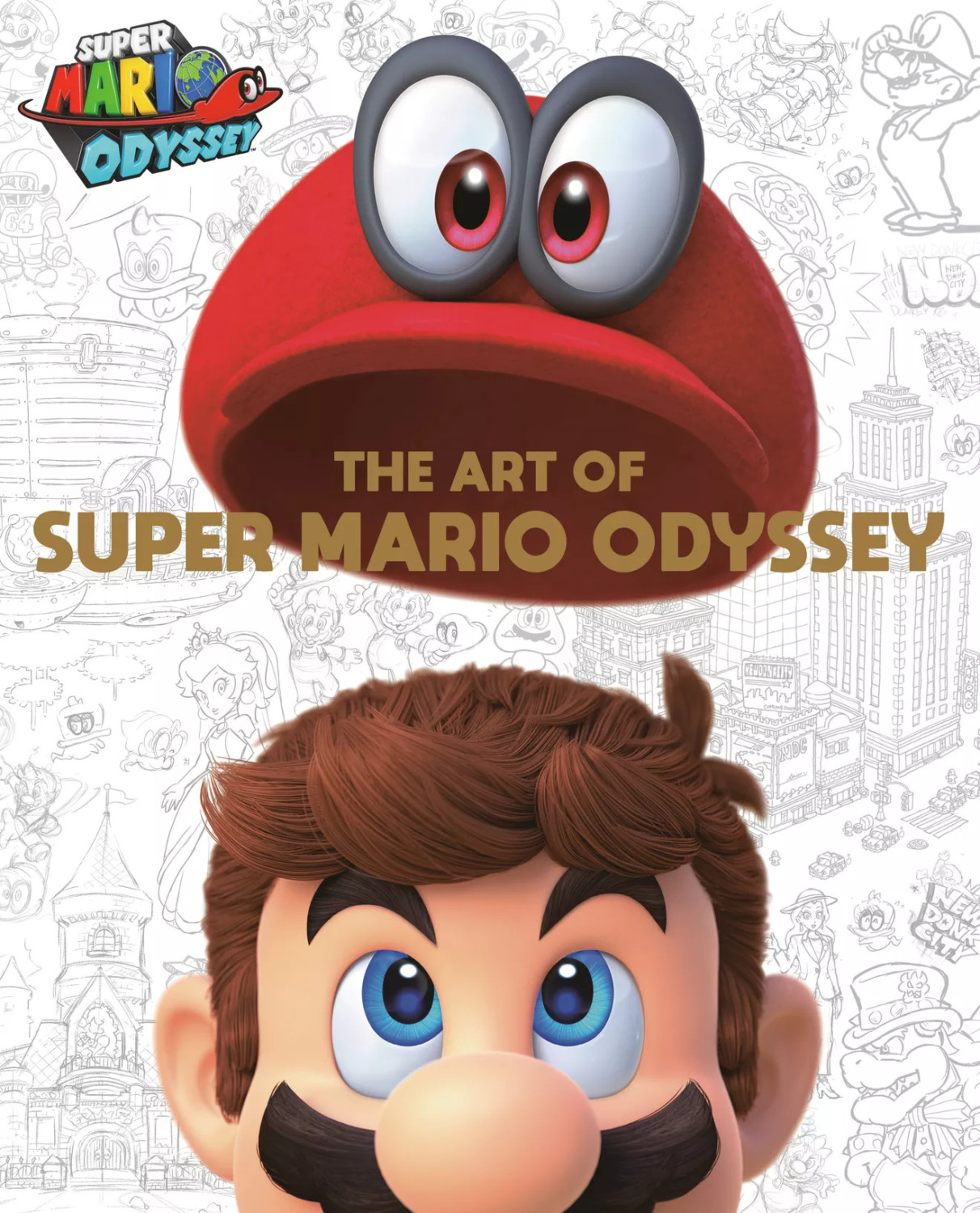