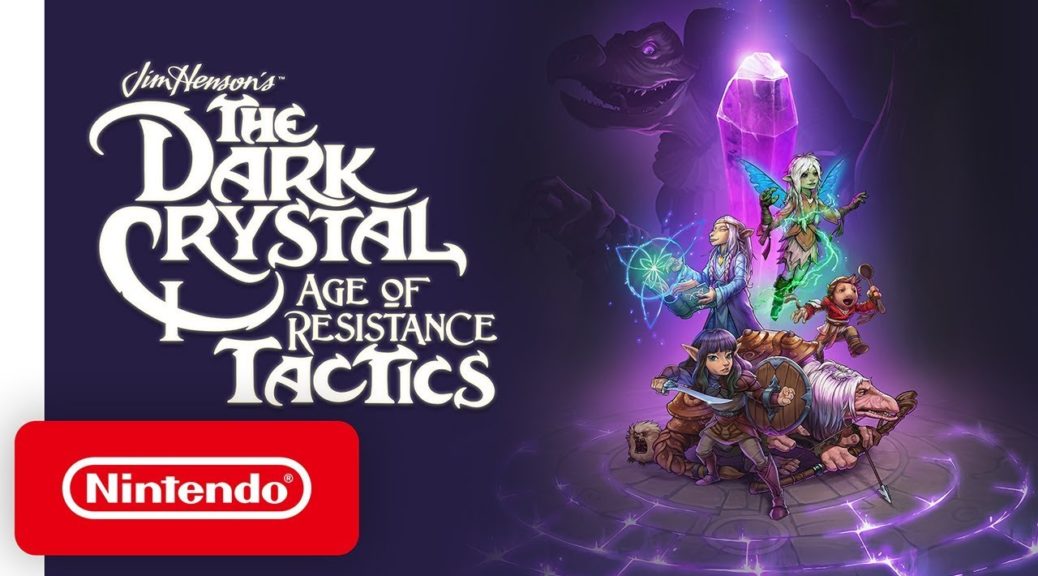 En Masse Entertainment has launched launched The Dark Crystal: Age of Resistance Tactics, a strategy RPG based on the Netflix Original Series.

The game is available on the Nintendo Switch™ system, PlayStation®4 computer entertainment system, Xbox One family of devices including the Xbox One X, and PC/Mac via Steam, GOG.com, and the En Masse Launcher.

Developed by BonusXP and in collaboration with Netflix, The Dark Crystal: Age of Resistance Tacticsfaithfully reimagines the world of The Dark Crystal as a tactical strategy game; providing tactical depth for genre veterans, while still remaining easy to approach for those newer to turn-based-tactics titles.

Players lead a fledgling Gelfling resistance against their oppressive overlords, the Skeksis, in an expansive fantasy story set in the vibrant world of Thra. Only by assembling a team of heroes, mastering the battlefield, and uniting the clans will the Darkening brought on by the Skeksis finally be vanquished.