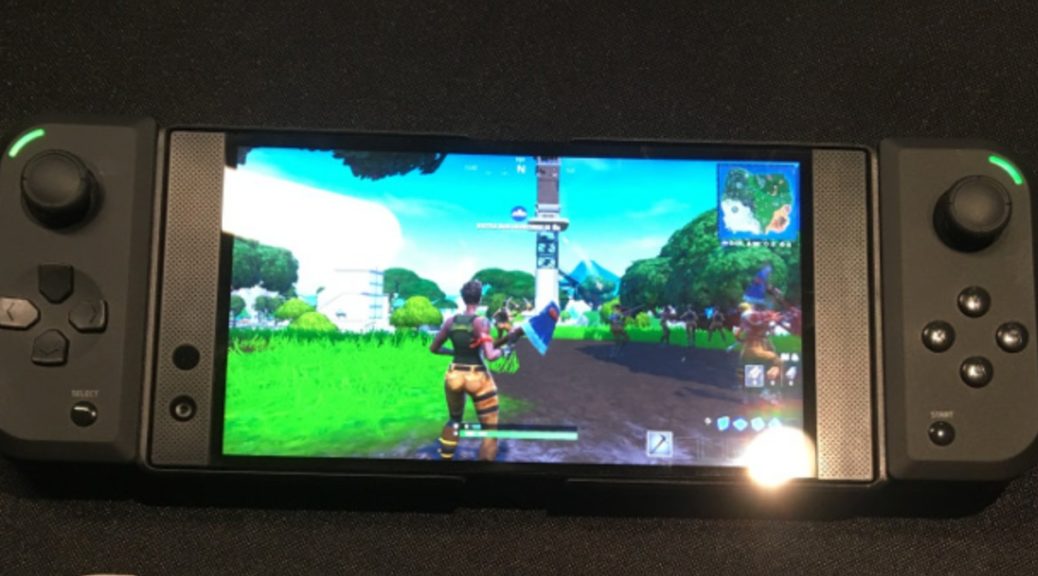 For instance, the Razer Junglecat has a grip that’s similar to the Joy-Con Grip: 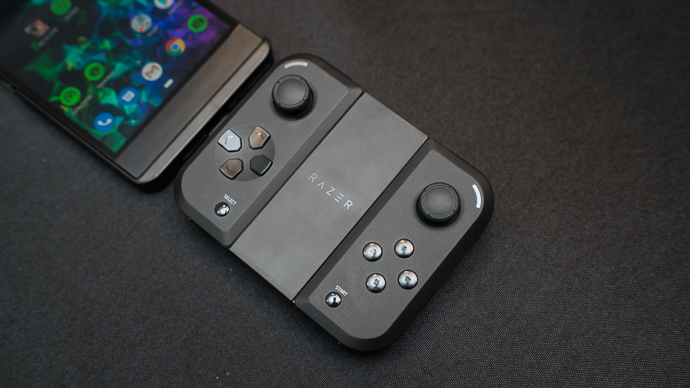 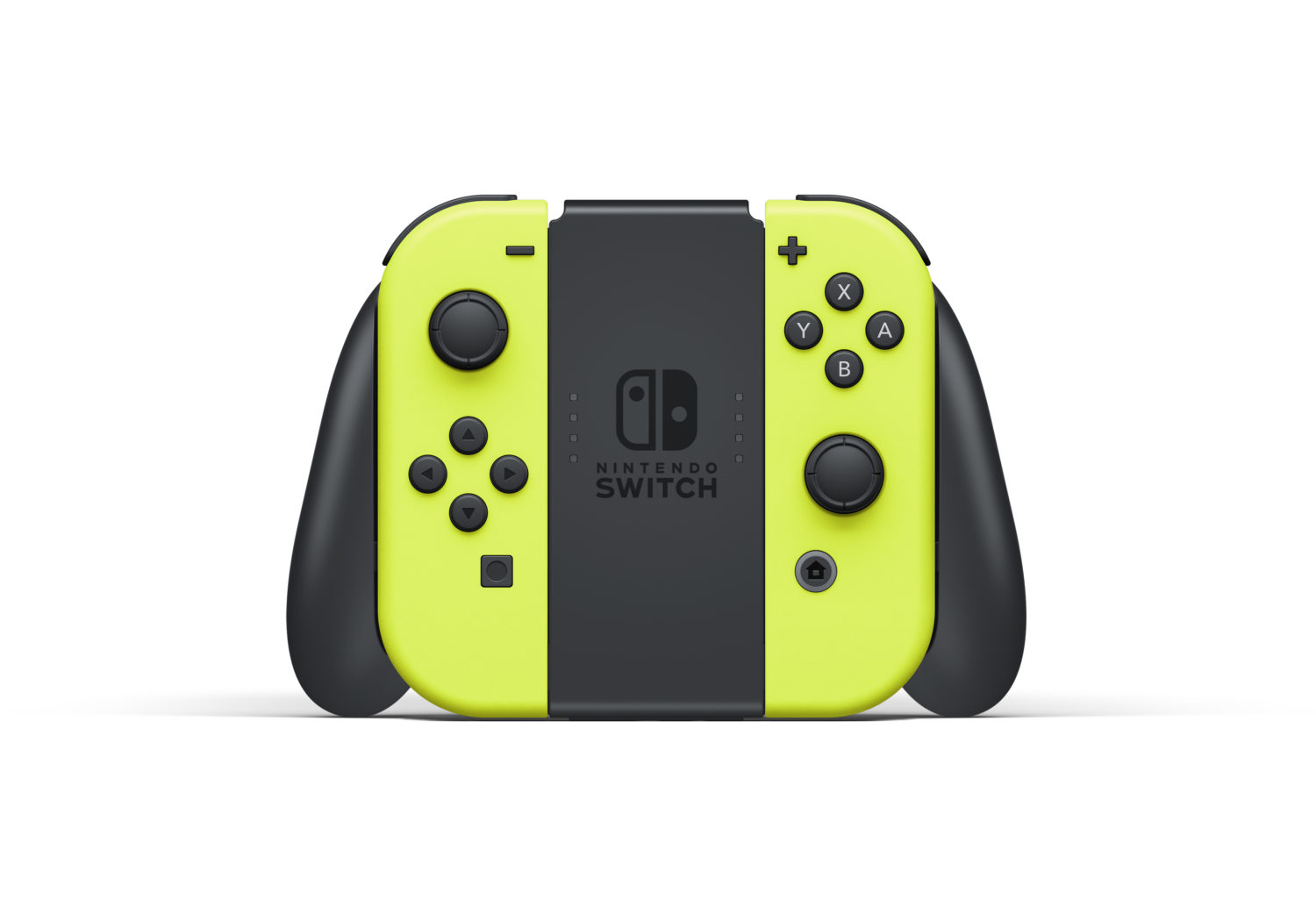 And when you put the Razer Junglecat alongside a Nintendo Switch Lite, you can start to see the similarities between the two, such as the buttons and sticks: 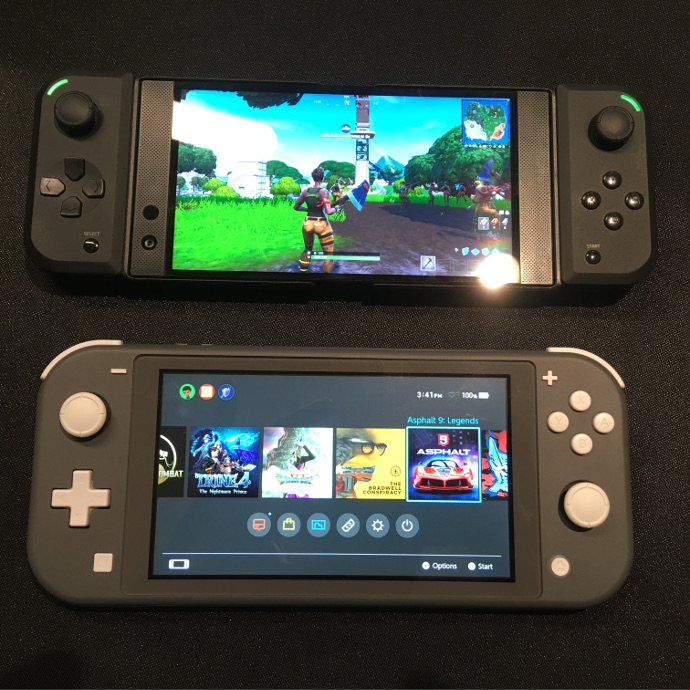