The Legend Of Zelda: Breath Of The Wild Exceeds 13 Million Copies Sold | NintendoSoup 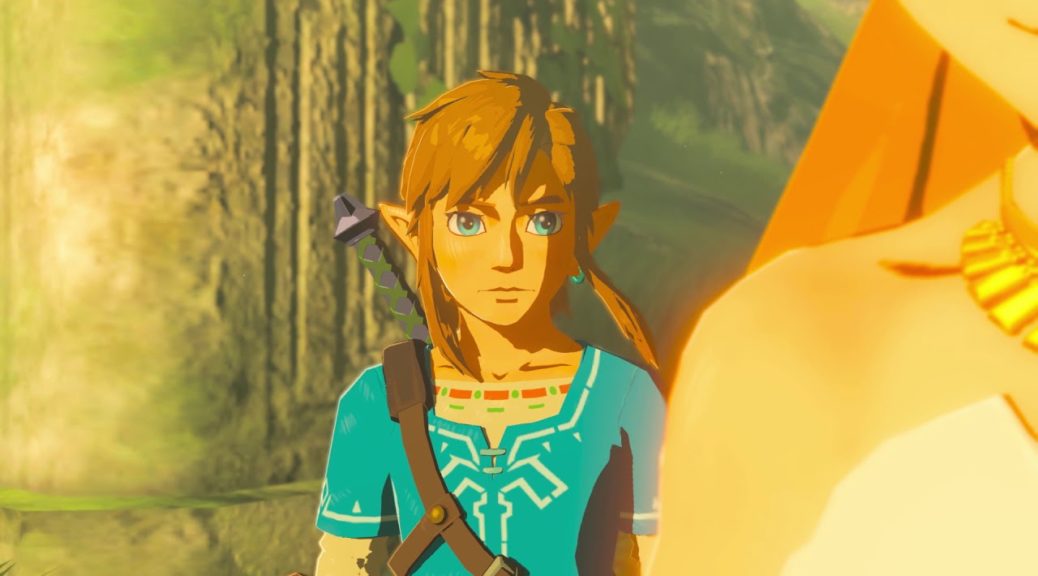 In today’s fiscal earnings results, Nintendo updated the sales figures for The Legend of Zelda: Breath of the Wild for the 9 months ending December 31, 2018.

Adding both up together, Breath of the Wild has sold at least 13.18 million units worldwide since its debut in 2017, about 5 million copies more than The Legend of Zelda: Twilight Princess.

For comparison’s sake, here’s a chart comparing the sales of previous Legend of Zelda releases: 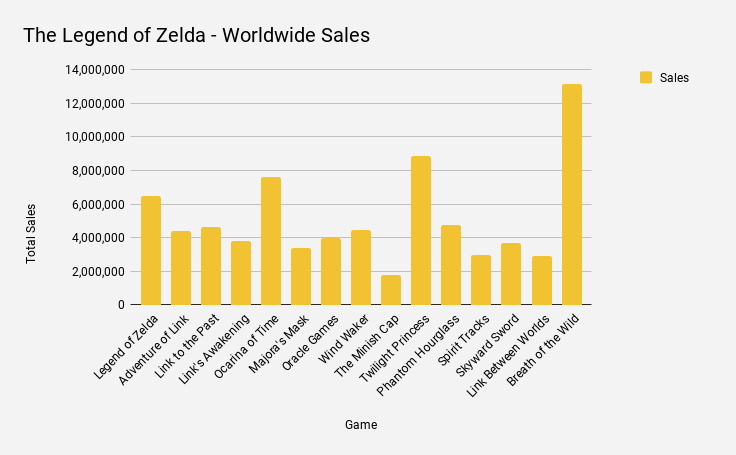 And here’s the sales breakdown: 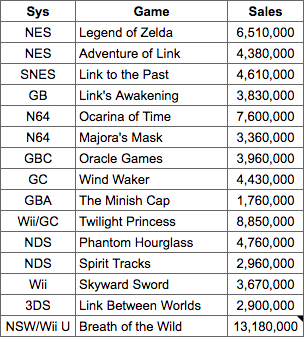