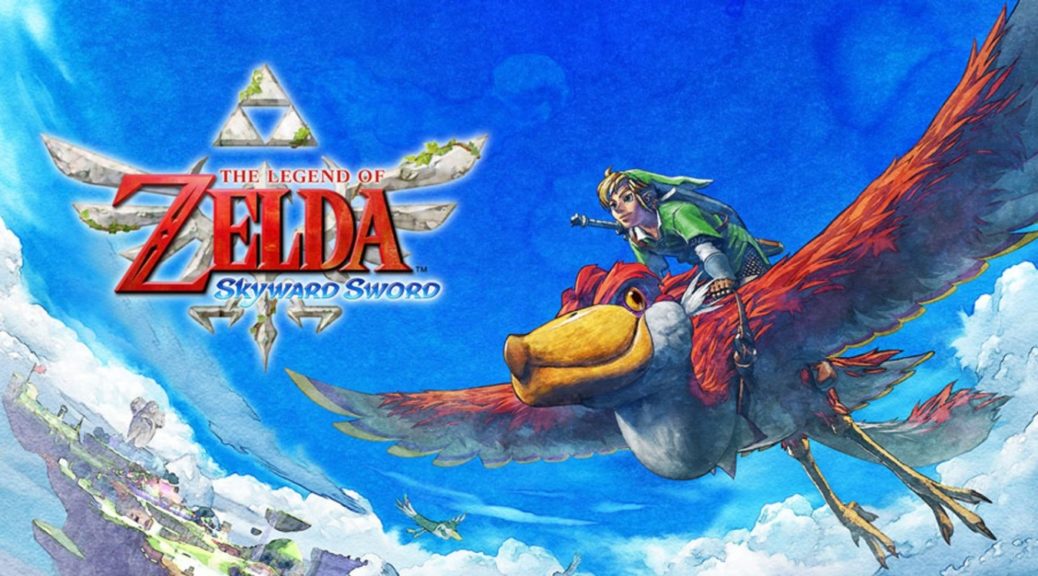 Nintendo has released a new update for The Legend Of Zelda: Skyward Sword HD on Switch.

The update brings the game up to Version 1.0.1, and resolves “several issues” according to the patch notes. Unfortunately, Nintendo did not provide further elaboration on which issues were resolved. Hopefully, the softlocking bug reported a few weeks back is one of them.

You can read the full patchnotes below: