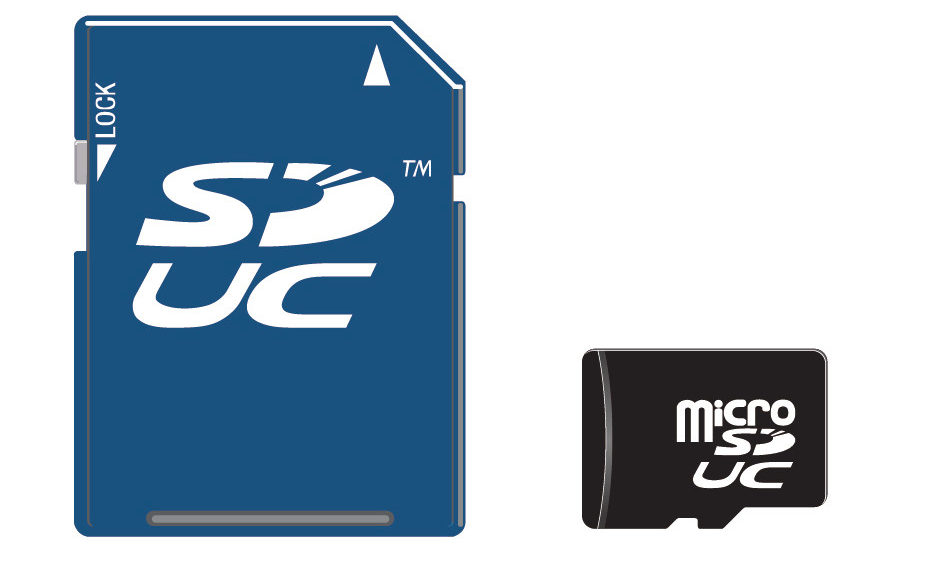 The highest amount of storage a SDUC memory card can store is 128TB, which is 64 times more than the biggest memory card we have today – 2TB.

Although we’re still in the early stages of SDUC, we should be seeing the first SDUC memory cards hit the shelves in a few years. By then, Nintendo should have (hopefully) implemented support for SDUC on the Switch.

Will you buy a SDUC memory card for Nintendo Switch? Let us know in the comments below.