Twitter user @cure_nichijo has spotted something interesting in a bus in Japan.

The bus which they boarded was fitted with brown seats and pink pillows. The appearance of the seats closely resemble Dugtrio, which has a pink nose, two long eyes, and brown skin: 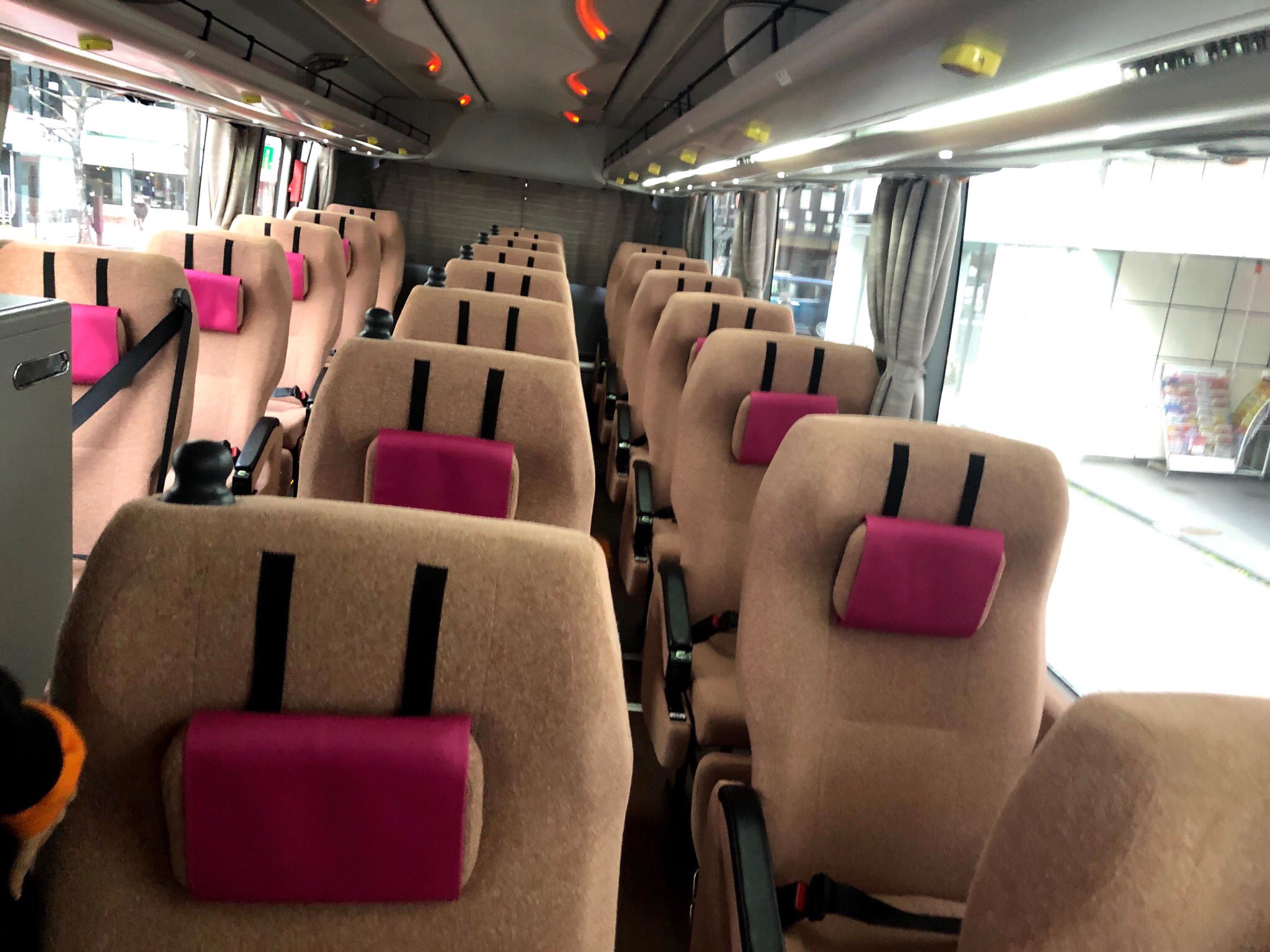 Some also thought that the seats resemble Bomberman, a Konami IP character.