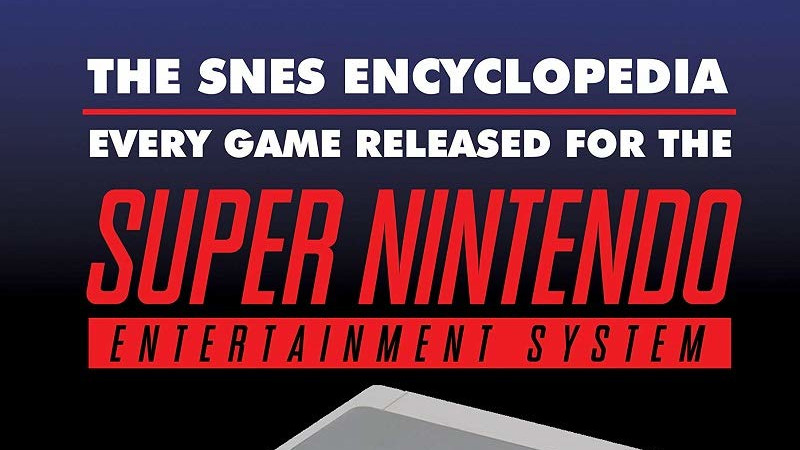 Looking for an exhaustive guide for Nintendo’s second ever home videogame console?

The SNES Encyclopedia is 272 page guide to all things Super Nintendo, written by gaming journalist Chris Scullion as a follow-up to his NES Encyclopedia which was released last year. It is set to launch on November 6th 2020.

Interested gaming buffs can find the book on Amazon here, and a summary of its contents below: 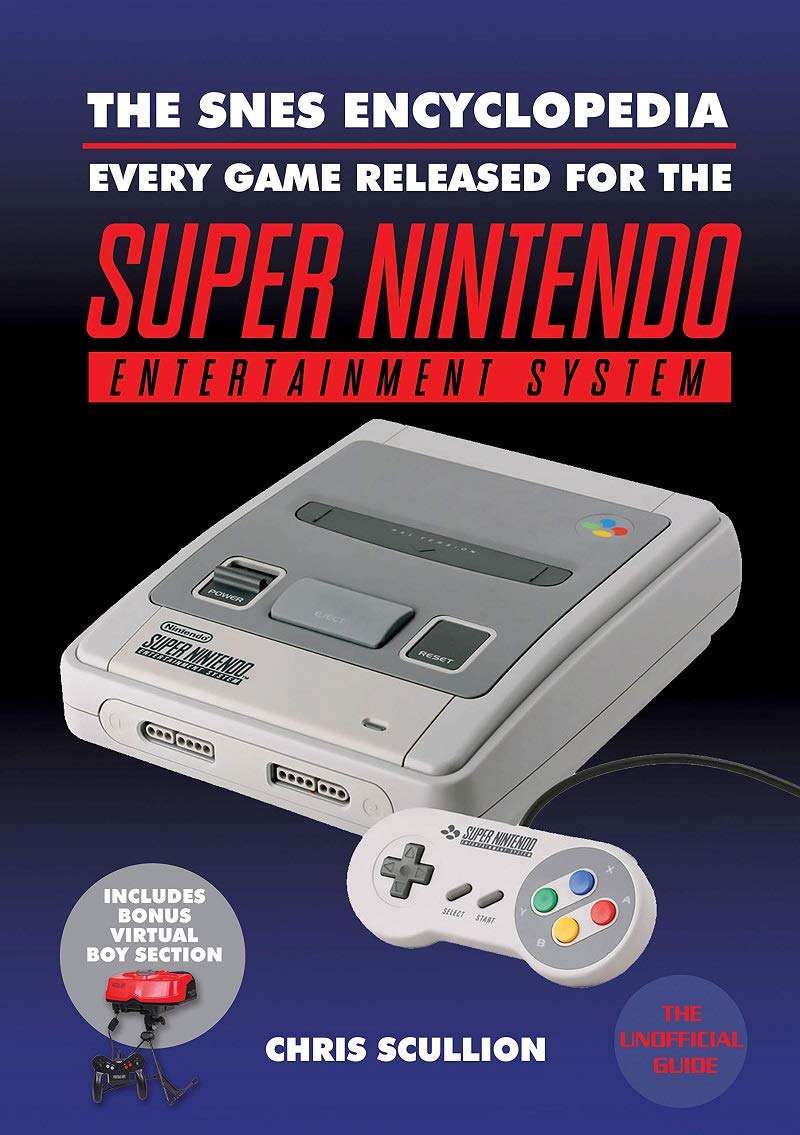 Following on from the previously released NES Encyclopedia, The SNES Encyclopedia is the ultimate resource for fans of Nintendo’s second home video game console, the Super Nintendo Entertainment System.

Containing detailed information on all 780 games released for the SNES in the west, this enormous book is full of screenshots, trivia and charmingly bad jokes. It also includes a bonus section covering the entire 22-game library of the Virtual Boy, Nintendo’s ill-fated 3D system which was released at the end of the SNES’s life.