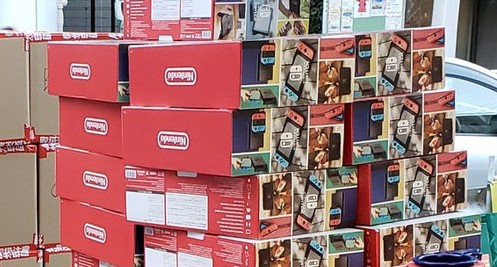 The Japanese press recently reported on an interesting phenomenal that’s going on in Japan right now.

PayPay, a smartphone app that lets customers make cashless transactions, recently kicked off a 20% cashback campaign. Here’s how the campaign works – if you spend 10,000 yen on PayPay, you receive 2000 yen worth of PayPay points. So, if you spend 1 million dollars on PayPay, you can technically receive the equivalent of 200,000 dollars worth of points.

As you can see it’s impossible for the average man on the street to receive 200,000 dollars out of spending 1 million dollars on PayPay, so many started devising schemes to receive PayPay points and their original “investment” back.

The first scheme is by purchasing high value items such as LCD TVs and returning them to the store over and over again. That way, the fraudster receives not just the original sum of money he paid, but 20% of how much the TV is worth for free. 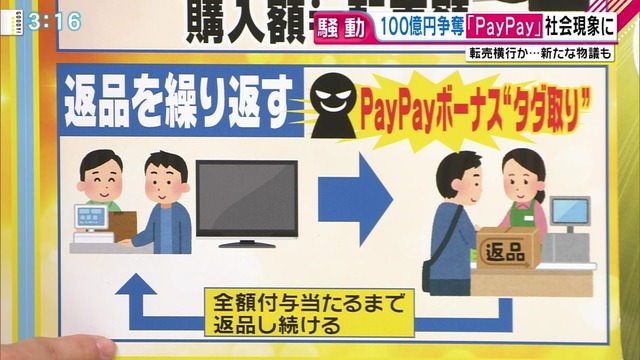 The second way is by purchasing high value items such as Nintendo Switch and reselling them online. 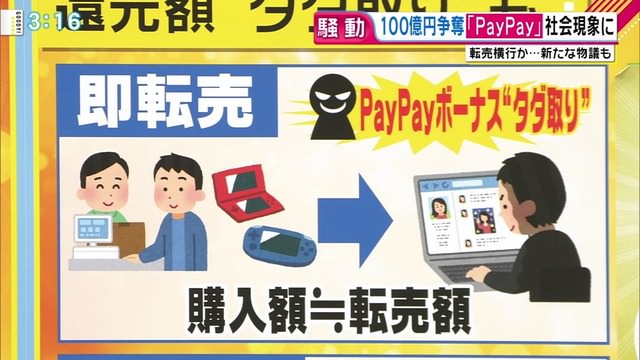 And so that’s where the Nintendo Switch comes in. As it’s a hot commodity in the market, buyback stores are offering relatively high trade-in prices for it, so the Switch is being purchased and off-loaded en masse at buyback stores. Assuming the fraudster purchased 10 Nintendo Switch consoles for 32,000 yen each and the buyback store takes them for 30,000 yen, he would have made 4400 yen (USD38) per unit after taking into account the 20% cashback. 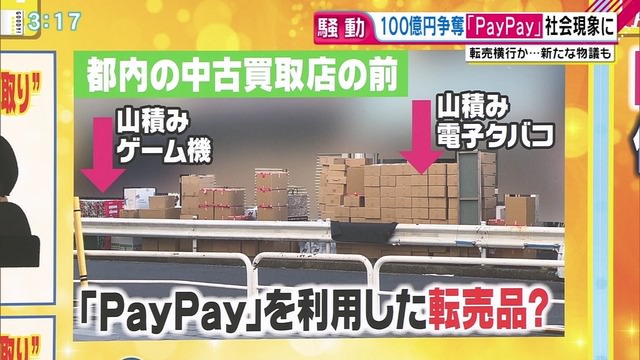 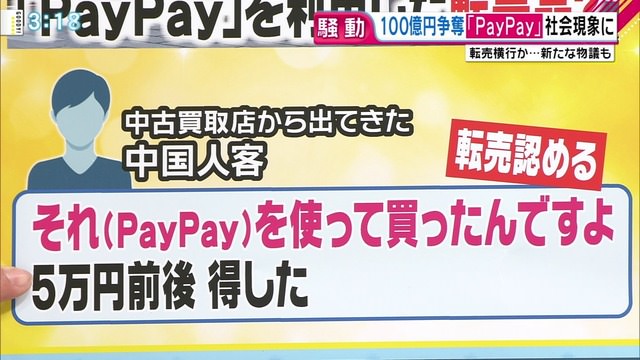 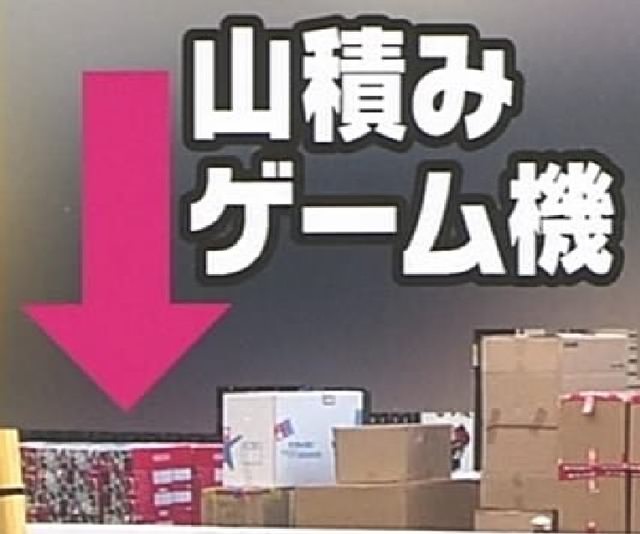 We’d like to point out that this is not just affecting the Switch – even iPhones and high end TVs aren’t spared. It’s just that the Switch is an “easiest commodity” to move so it became the largest victim of this fraud.