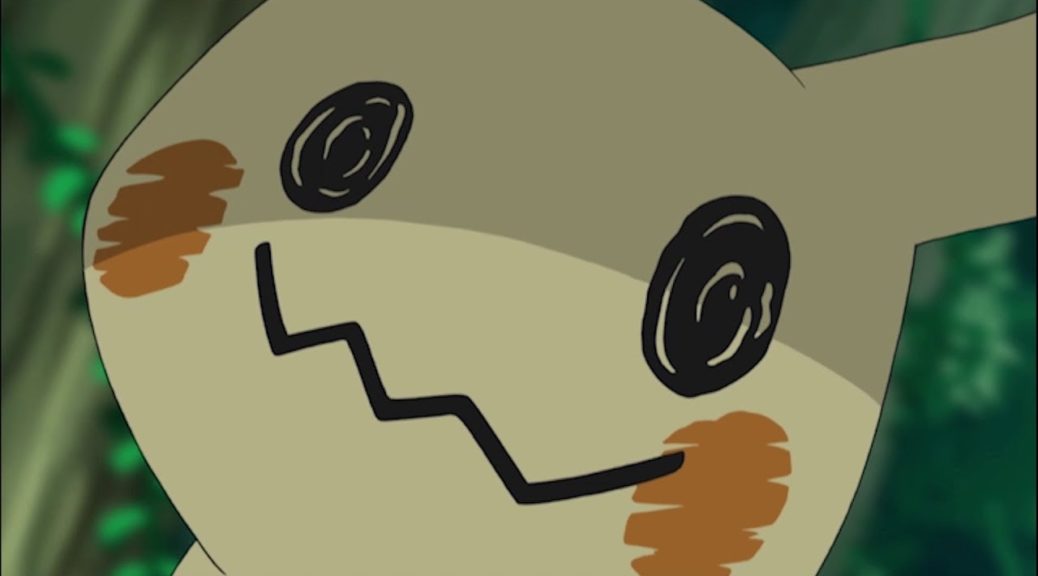 The Pokedex is seeing some adjustments soon.

According to translator Jynx propaganda on Twitter, Pokemon containing English characters in their name will be tweaked to follow new regulations for game characters.

This will affect Porygon2, Porygon-Z, and Mimikyu according to the graphic below which translated a tweet from the official Pokemon Weibo account.

According to the official Pokemon Weibo account,
the Chinese names of several Pokemon are being changed.

It was speculated that the name changes were due to the new regulations for game characters, in which the Chinese names of game characters can NOT contain English letters. pic.twitter.com/J8DiX0da8o

Interestingly enough, the current Chinese name for Porygon2 seems to use the Roman numeral form for 2 which is two “I”‘s. But the change will actually make the name closer to the English version which just uses the number 2.

Mimikyu seems to have a whole new spelling of its name with the letter “Q” being used which is not presented in the English version.

What do you think about this historic name change? Let us know in the comments.