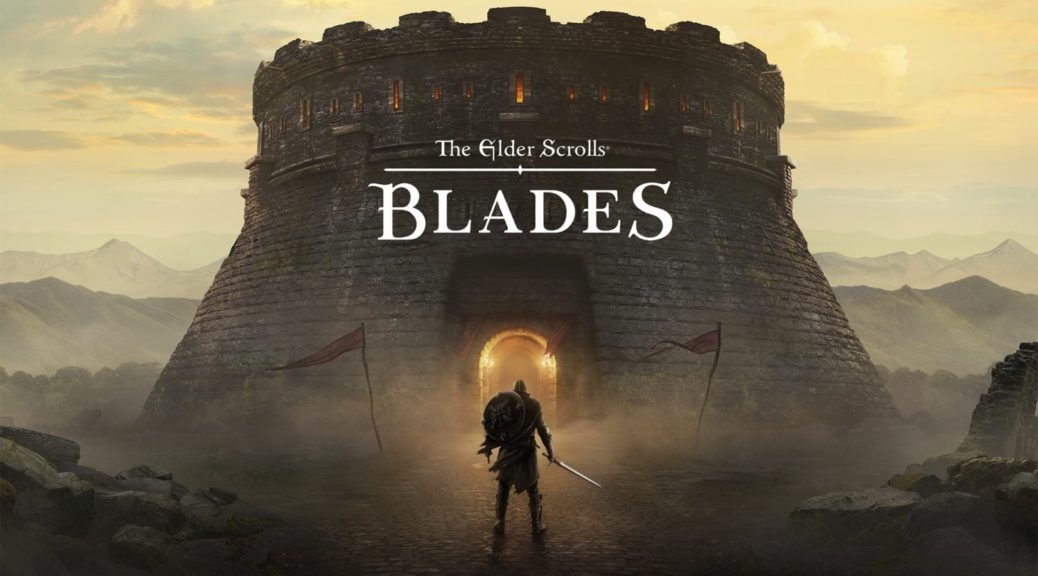 The game has been available for early access on mobile devices but was delayed after its initial announcement at E3 2019. It will make its debut on the Switch this spring according to today’s Nintendo Mini Direct.

The Elder Scrolls: Blades enables cross-play so you can battle your friends on other platforms. You can also use cross-save to maintain your progression across multiple devices.

What do you think about this game eventually coming to the Switch? Let us know below.