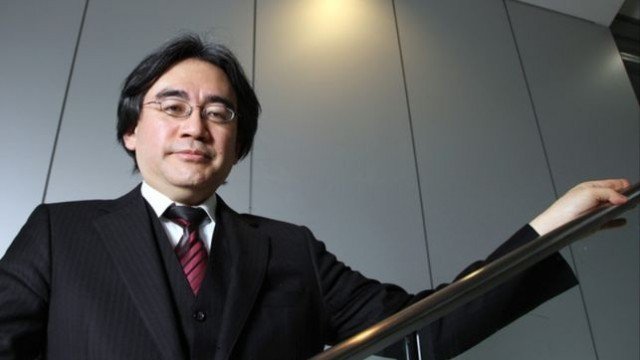 Satoru Iwata was the fourth president of Nintendo and the first to rise to that position outside the Yamauchi family. Iwata was born in Sapporo, Hokkaido and had a love for video games since his time in high school. That passion for creating simple games on a calculator evolved into founding a studio called HAL Laboratory, now a second party studio responsible for the Kirby and BOXBOY games.

After a string of successes at HAL Laboratory, Iwata caught the attention of the late Nintendo President Hiroshi Yamauchi. Iwata was asked to lead Nintendo’s corporate planning division and helped the company to grow.

As a result of Iwata’s business acumen and his profound understanding of video games, Yamauchi chose him as his successor. Iwata then led Nintendo through great times with the release of the Wii and Nintendo DS, and also during one of its darkest periods with the Wii U and Nintendo 3DS.

Although Iwata is no longer with us in the era of Nintendo Switch, his games and involvement in the project continue to bring joy to millions of people around the world. Let’s take a short moment to remember Iwata today.