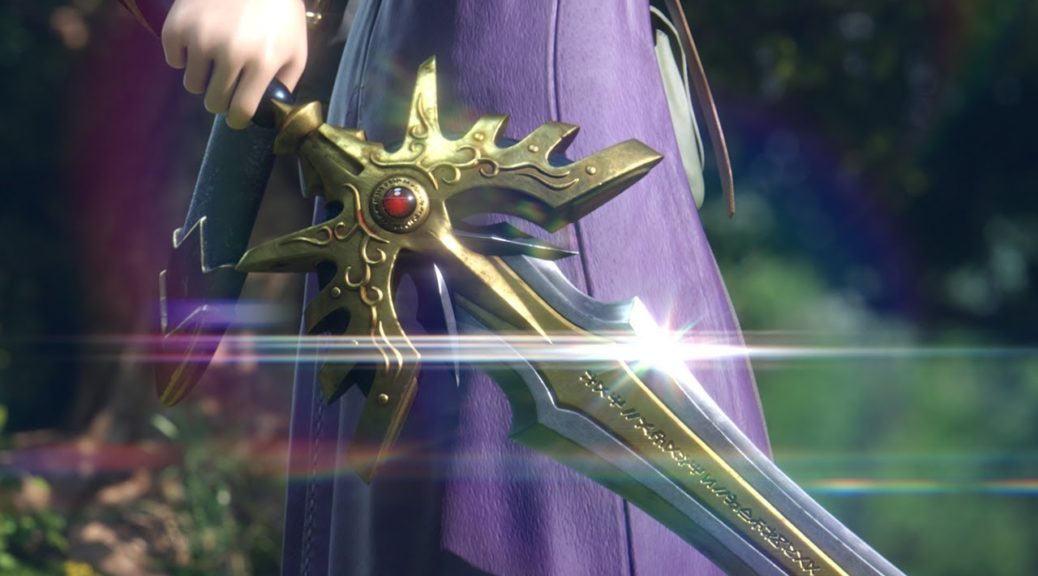 Earlier today, the Tokyo 2020 Olympic Games held its opening ceremony after a year’s delay due to the ongoing COVID-19 pandemic.

During the ceremony, viewers quickly noticed that songs from popular videogames were being played as the athletes entered the stadium, including tracks from Dragon Quest, Monster Hunter, Final Fantasy, Chrono Trigger, and more. Although a full recording of the ceremony has yet to surface, some fans have been posting their own short recordings on Twitter, a few of which you can find below:

Of course Japan would start the Olympics parade of nations with the theme to Dragon Quest pic.twitter.com/gjdbwMENfw

*pardon my voice but

DID THEY REALLY PLAY KINGDOM HEARTS AND FINAL FANTASY MUSIC AT THE OLYMPICS?!?

Wake up, open a livestream of the Olympics Ceremony and suddenly Robo's Theme from Chrono Trigger starts playing ? pic.twitter.com/lHGPrplG44

Over on Nikkan Sports Japan, a full list of the tracks used can be found as follow: