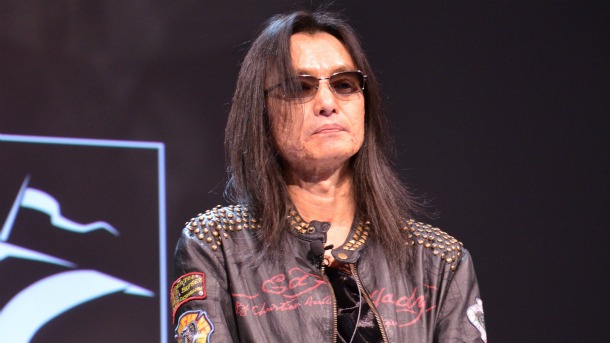 As part of the resignation, Itagaki has stepped down from his positions at Valhalla as Chief Technical Officer and Representative Director. He’ll assume a new role called Prime Advisor at the company.

According to Itagaki who celebrated his 50th birthday earlier this year, he wants to change his “place and purpose” in the game industry. Instead of working for himself or his own company, Itagaki wishes to contribute to the game industry as a whole by working with young developers, sharing his knowledge with them, and build new games together.

We look forward to Tomonobu Itagaki’s future projects and wish him all the best!