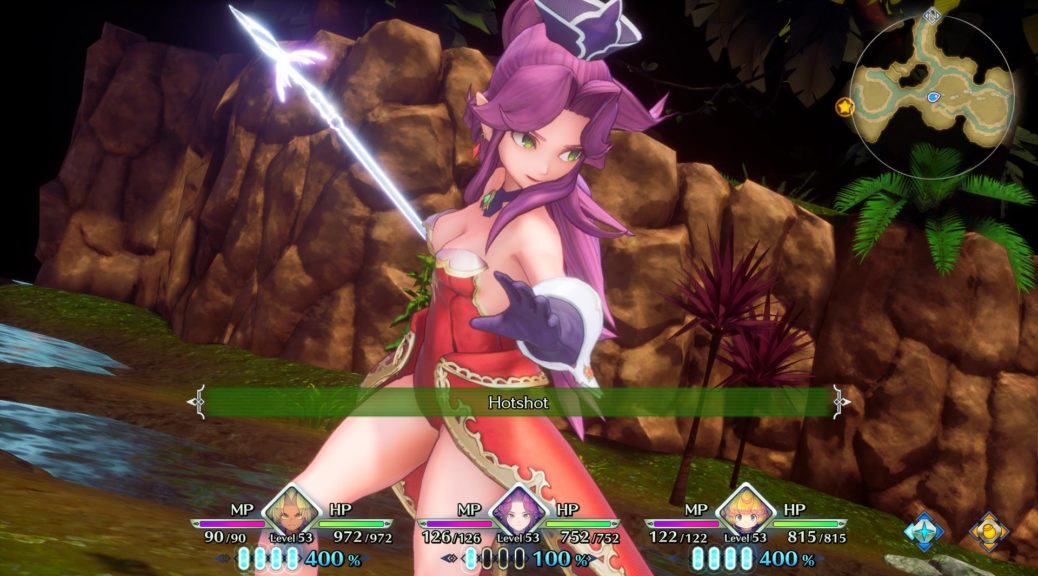 Of note is the costumes tab, indicating that costumes can be swapped at will after attaining them through the class system. 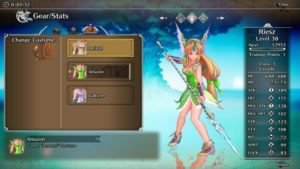 See the rest of the screenshots here

Trials of Mana releases April 24, 2020 on the Nintendo Switch.