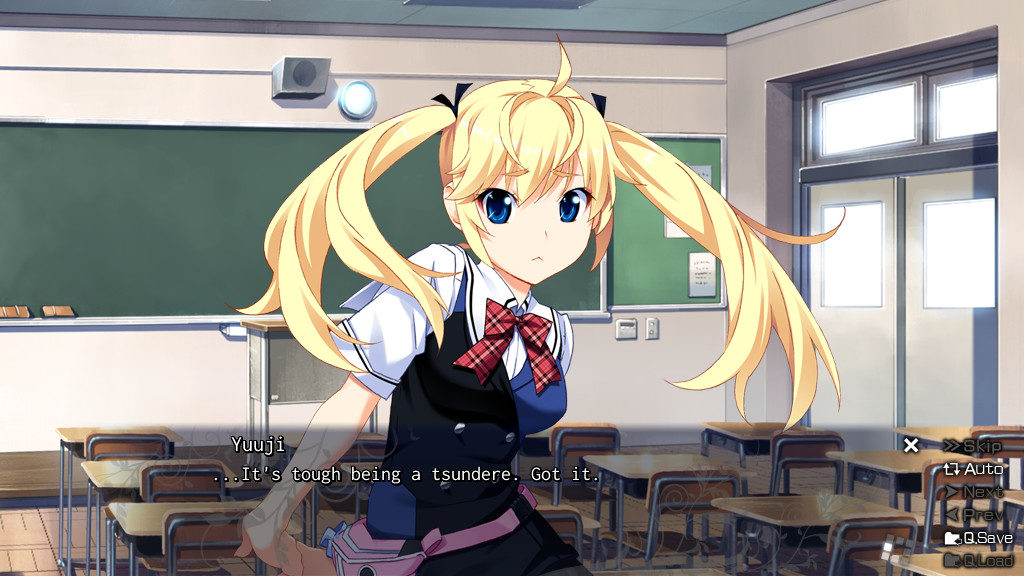 This week’s issue of Weekly Famitsu revealed that Prototype’s three visual novels in the Grisaia series are Switchbound!

The Fruit of Grisaia, The Labyrinth of Grisaia, The Eden of Grisaia all seem to be coming to Switch as a Full Package, meaning the titles might get released in an all-in-one package. No further details have been shared, however.

Check out the overview of the games below (via Steam):

The Fruit of Grisaia 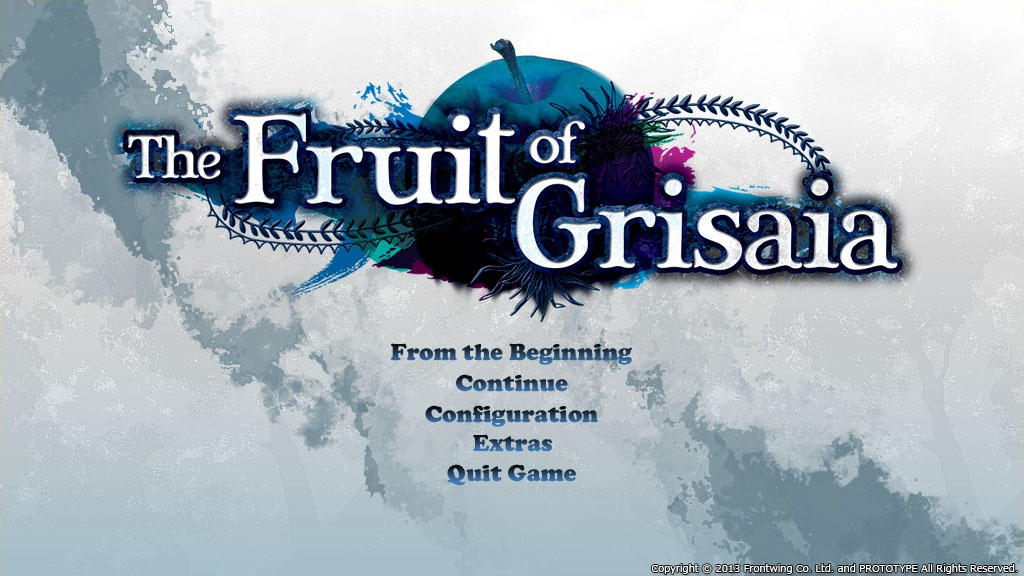 Six fruits bare their fangs at the world. The academy was their orchard.

In this place of learning, protected by high walls from the outside world, there arrived a single young man who’d lost his purpose in life. He’d lost sight of what he wanted to protect. He passed his days in a haze of guilt and regret. All that remained to him were the chains around his neck… And a life worth less than that of a stray dog. But in that academy, he would meet five young women. And in time, he would discover a new thread of hope.

That girl’s very birth was a mistake. The sin of disobedience. A life not so different from death. No one’s going to protect you. And survival itself can be a punishment.

That place was their orchard. Those young women were the fruits of remorse, grown on the tree of sorrow.

The Labyrinth of Grisaia 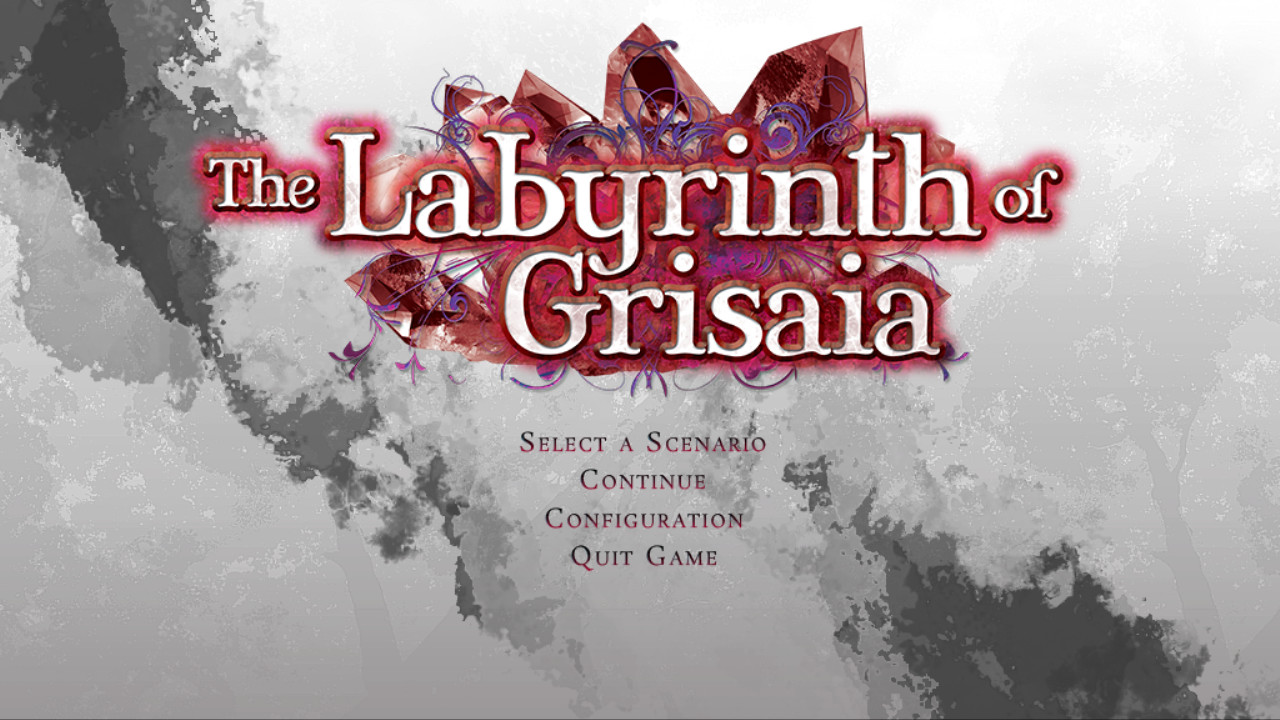 This is the sequel to The Fruit of Grisaia. It is strongly recommended to play the first game before starting this.

“Are things OK as they are?”

In every second of every minute of the life the young man had lived, the same thought recurred in his mind.

Looking back on his past, the girls he’d met in this peaceful life made him feel guilty, and his heart was tormented with that guilt.

That girl discovered the meaning of her birth. She no longer needed to hide her true self. Understanding what it means to struggle to live from the protected to to the protector. To feel so, so glad to be alive.

Since the young man started meddling in young women’s affairs, their gray orchard began to recover its former brilliance.

“It is impossible to capture eternity. But surely, I can at least spend the rest of my life with your hand in mine, never letting go.”

The Eden of Grisaia 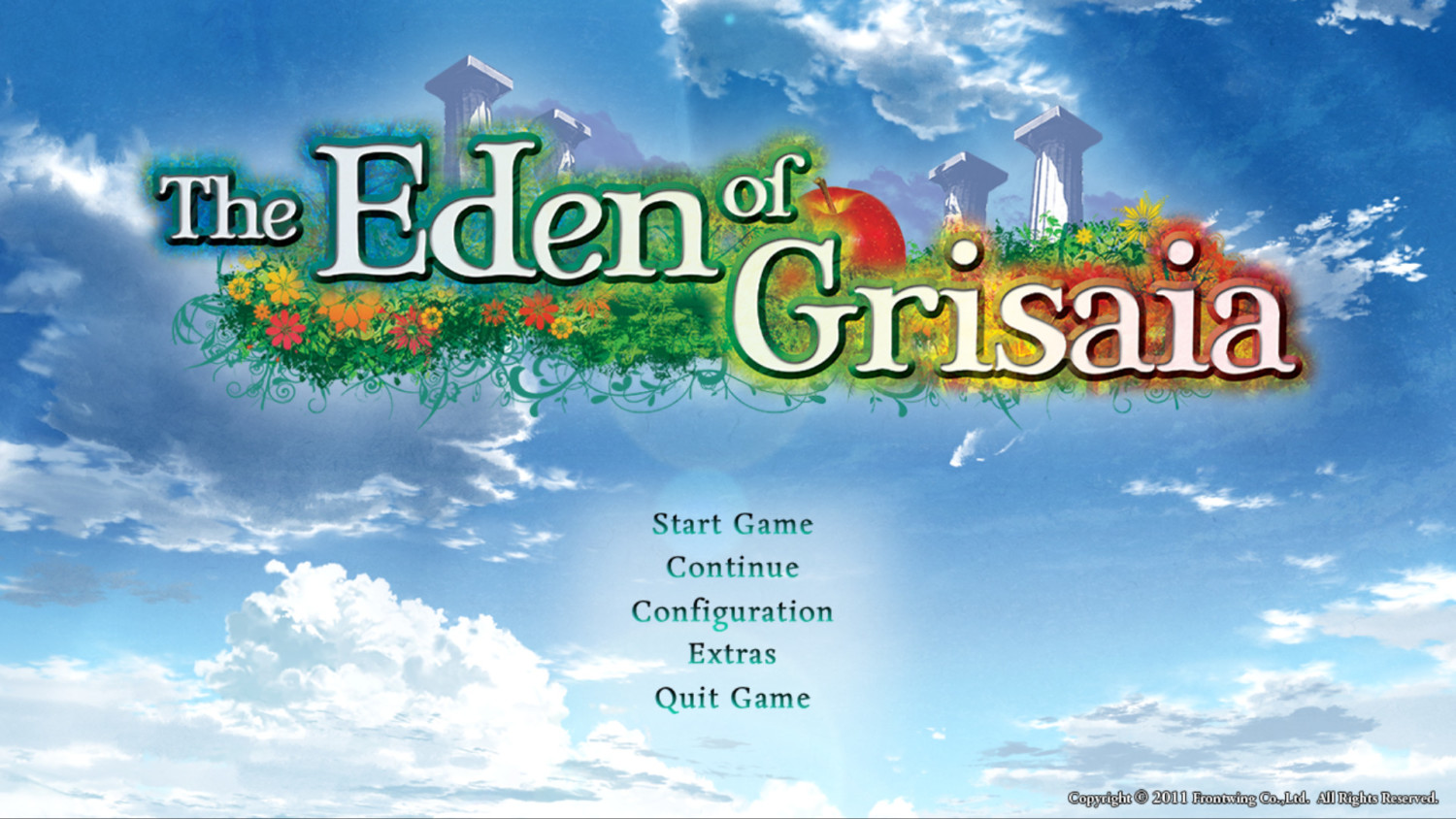 This is the sequel to The Labyrinth of Grisaia. It is strongly recommended to play the first and second game before starting this.

He thought life at the academy would never change.

Everyone marched forward in the same direction, matching step for step; before he knew it, he began to surrender to that illusion. He believed that he would only arrive at the same place if he continued down the same path as everyone else.

“Asako. I’ve already saved the five of them, you know? So it’s all right, isn’t it…? It’s all right… for me to die now, right? I know that even if I save somebody, it doesn’t mean I can erase my past. Still, wouldn’t it mean I can die with a smile on my face?”

“I might not be able to see those girls anymore. But at least those memories would stay in my heart forever. Still, this unforgiving world isn’t full of girls sweet enough to be satisfied by those words alone.”

That was the truth one young man finally understood…