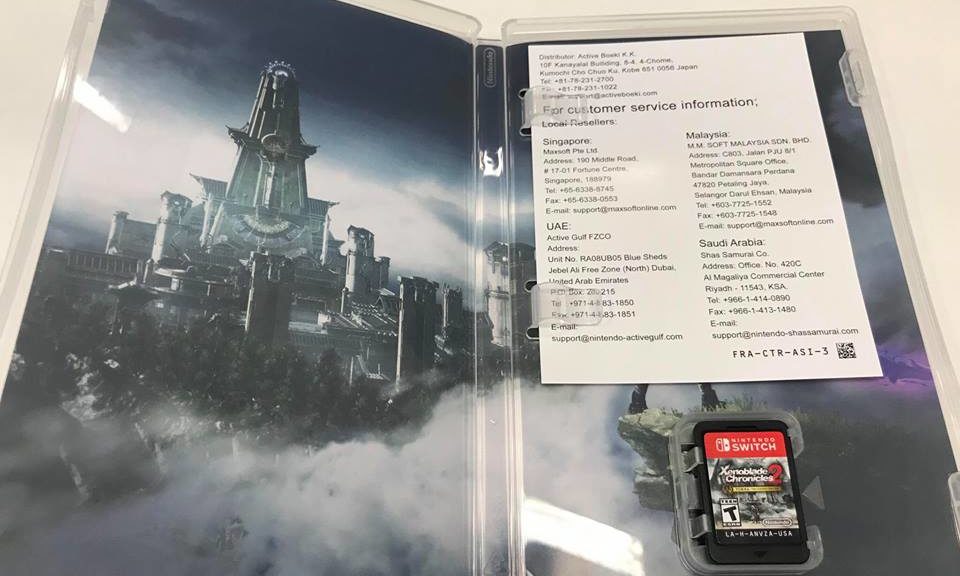 We have some grave news for Xenoblade fans in Singapore, Malaysia, Saudi Arabia, and the UAE.

However, consumers have noticed that copies of the game sold by Active Boeki/Maxsoft (in Southeast Asia, Saudi Arabia, and the UAE) are missing the code. The image below comes from a local in Singapore: 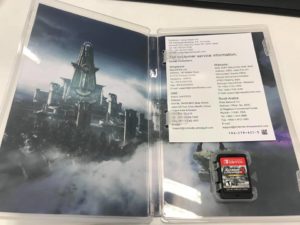 Buyers of these inferior copies will therefore lose out on experiencing DLC packs 1-4 for Xenoblade Chronicles 2 – which offer new quests, costumes, and more. Such players would have no choice but to purchase an expansion pass digitally via the eShop.

Worst of all, the inferior copies cost about 40 USD – similar to North American copies (on Amazon) that do include the code. This means that Southeast Asian buyers are paying the same price for less value.

If you want to play it safe, you should probably consider buying a physical copy of Torna from Amazon US instead.

Update: we now have photos of the front and back of the case. As you can see below, there’s zero mention of an expansion pass code. There are also no labels that would distinguish this inferior version from the US copies, except for the ‘Singapore/Malaysia/UAE’ logo on the back. 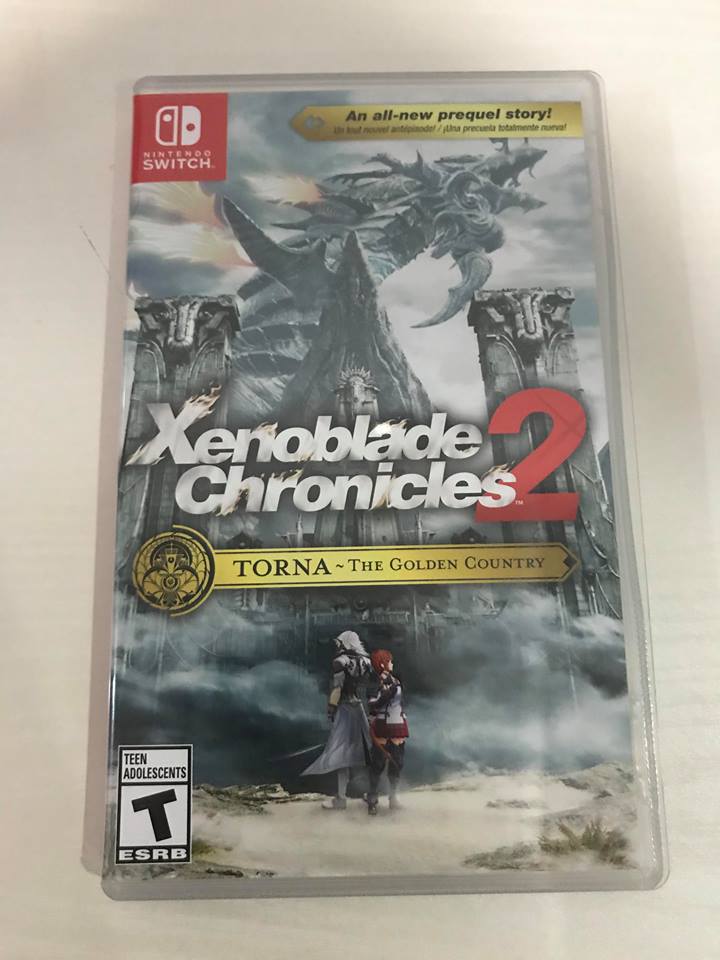 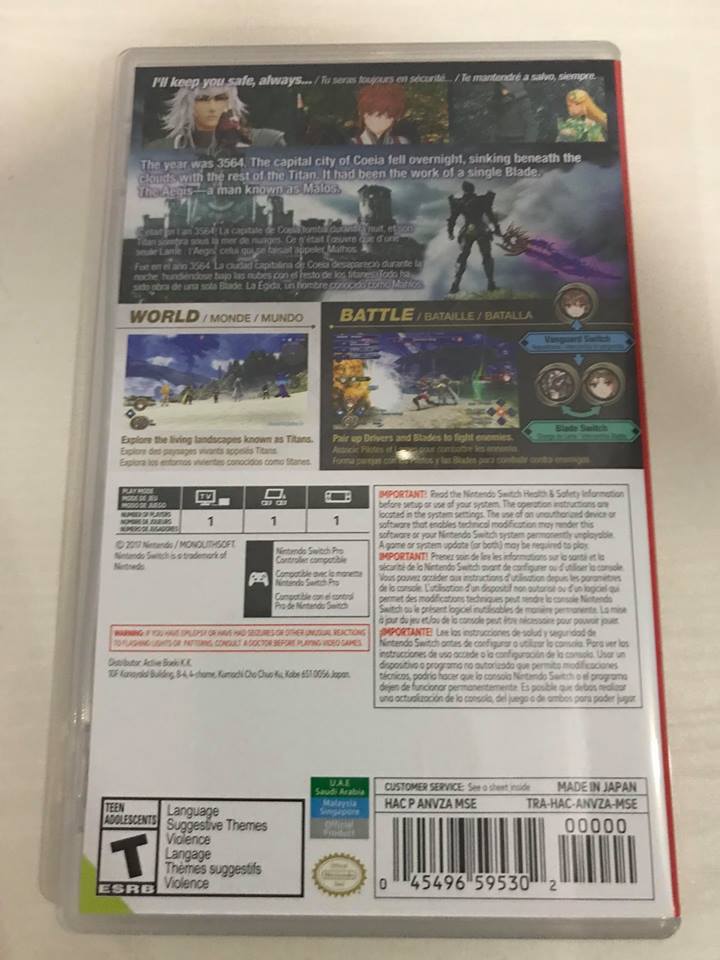